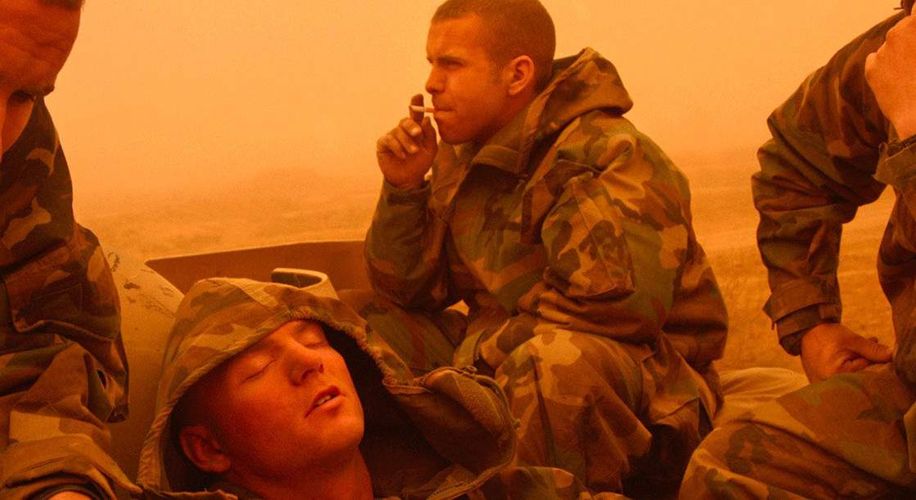 Thousands of veterans stand to benefit.

Thousands of veterans stand to benefit.

State Health Commissioner Dr. Ed Ehlinger, who seems to struggle with unleashing the full potential of the program, revealed on Thursday that patients with PTSD could begin petitioning their physician for medical marijuana treatment beginning in the summer of 2017.

“This decision was made after careful deliberation of available evidence, consultation with experts in the field and public input,” Ehlinger said in a statement. “While the process of reviewing these potential additions was difficult due to the relative lack of published scientific evidence, PTSD presented the strongest case for potential benefits. PTSD also has few effective treatment alternatives available for some patients with the condition.”

It was just last year that Commissioner Ehlinger made the decision to expand the program to some degree by allowing the inclusion of “intractable pain” as one of the state’s qualified conditions. This decision is largely credited for keeping the entire scope of the program from going down in flames, as the move gave way to a significant increase in the number of patients allowed to legally purchase cannabis products.

The addition of PTSD is a solid move forward in building a more comprehensive medical marijuana program. It will give thousands of military veterans the opportunity to treat the symptoms of this debilitating anxiety disorder with a natural medicine that has been proven safer and sometimes more effective than prescription drugs.

Unfortunately, federal law prohibits doctors with Veterans Affairs to provide their patients with medical marijuana recommendations. Vets hoping to participate in the program will be forced to obtain a certification through a doctor that isn’t paid by Uncle Sam.

"As a veteran of the Minnesota National Guard with a background in emergency medicine, it pains me to see so many veterans struggle with PTSD," Dr. Kyle Kingsley, CEO of Minnesota Medical Solutions, said in a statement. "Today's decision offers new hope to an estimated 30,000 Minnesota veterans, as well as survivors of other traumatic and life-altering events, afflicted with PTSD."

PTSD was the only condition out of the nine being considered this year to make the cut. “Schizophrenia, acquired absence of limb (phantom limb syndrome), arthritis, autism, depression, diabetes, Ehlers Danlos Syndrome and insomnia” were all rejected, according to a news release provide by the Minnesota Department of Health.