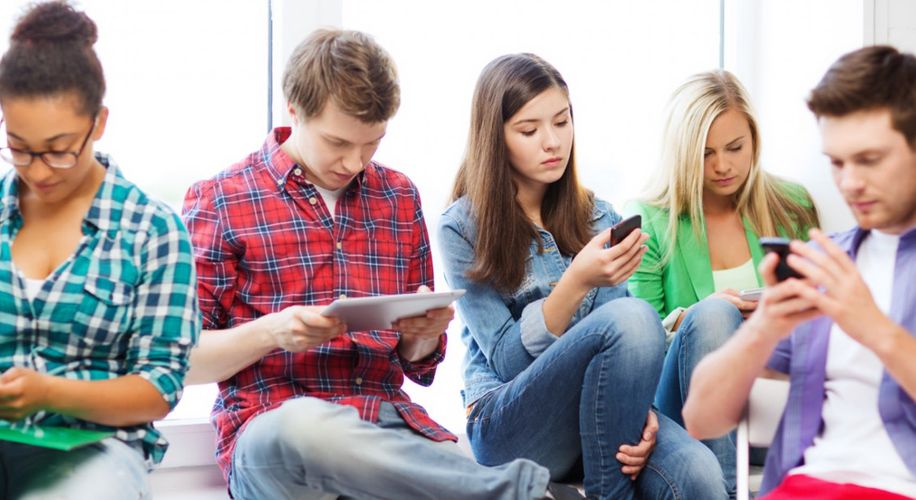 Marijuana Legalization Still Not Contributing to Higher Rates of Underage Use

Could smartphones be leading this sober movement?

Could smartphones be leading this sober movement?

While marijuana’s opposing forces love to say that legalization will lead to an increase in underage consumption, a new study finds this reform has yet to inspire teens to smoke more weed.

A recent Washington State Healthy Youth Survey shows that marijuana use among minors is still pretty much the same as it was when the state moved to legalize the herb in 2012.

This means that the presence of cultivation centers, retail pot shops and marijuana advertising has not been a powerful enough entity to influence the younger generation to experiment with the substance – at least not any more than if it was still a predominantly black market product.

Similar studies have shown that underage marijuana use has gone relatively unchanged in other states that have legalized for recreational use – squashing the argument that establishing a taxed and regulated pot market will have a negative effect on children.

“The data coming out of Washington and Colorado strongly suggest that those states' legalization experiments, which began in earnest in 2014, are not causing any spike in use among teenagers,” wrote Christopher Ingraham in his analysis for the Washington Post.

The survey is consistent with the most recent Monitoring the Future survey, which is overseen by the National Institute on Drug Abuse (NIDA). The data shows that high school kids are using fewer intoxicating substances, including marijuana, than they have in over two decades.

“I don’t have an explanation. This is somewhat surprising,” Dr. Nora Volkow, director of the NIDA, told U.S. News and World Report. “We had predicted based on the changes in legalization, culture in the U.S. as well as decreasing perceptions among teenagers that marijuana was harmful that [accessibility and use] would go up. But it hasn’t gone up.”

A recent report from the New York Times theorizes that smartphones and other electronic devices may have something to do with the lack of interest in drugs among teens. In fact, the theory is interesting enough that federal health officials say they plan to explore the phenomenon in greater detail in the near future.

“Something is going on,” Volkow said of the Times’ theory, adding that phone use seems to be a substitute for getting high. She plans to assemble a team of scholars in the coming weeks to investigate the relationship between interactive technology and diminishing drug use among teens.