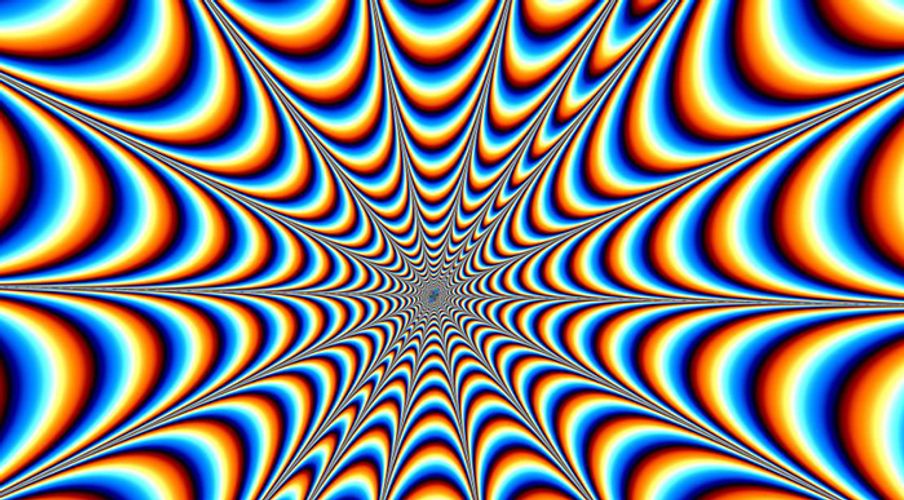 Why Are Governments So Anti-Psychedelics?

What don’t they want your third eye to see?

What don’t they want your third eye to see?

In the U.S., we are all entitled to life, liberty, and the pursuit of happiness…and sometimes, psychedelic drugs play a part in that noble pursuit. Cancer patients are able to grin in the face of death thanks to magical mushrooms, and people with PTSD are finding relief with MDMA. Yet, these wonder drugs and other psychedelics like them are illegal.

Some activists, like Charlotte Walsh of the anti-prohibitionist Ayahuasca Defense Fund, believe that the banning of these drugs is a violation of international human rights law. “An alcohol user can alter their consciousness freely despite the proven risks while a psychedelic user faces heavy punishment. It’s arbitrary discrimination,” says Walsh in an interview with The Atlantic.

But I’d like to think it’s not so arbitrary. And this is where we veer off into conspiracy theory territory, dear reader. Feel free to turn back if questioning the motivations of governments isn’t your thing. Psychedelics are illegal because they are dangerous—not to people, but to governmental structures.

Terrence McKenna, an ethnobotanist/authority on shamanism once said, “Psychedelics are illegal not because a loving government is concerned that you may jump out of a third-story window. Psychedelics are illegal because they dissolve opinion structures and culturally laid down models of behaviour and information processing.” This is due to the fact that psychedelic drugs inhibit our hippocampal censorship mechanisms, which means they allow us to see things as they really are.

Another reason psychedelics are dangerous to “The Man” (we’re already in conspiracy theory land, so let’s just go with it) is because they create a feeling of unity, and united groups of people are harder to control, just like we saw with the Dakota Access Pipeline.

It’s no surprise then that psychedelic drugs played a big part in the counterculture movements in the 1960s. Important figures like Timothy Leary scared the crap out of the U.S. government by encouraging the youth of America to free their minds and question authority by turning on, tuning in, and dropping out.

The U.S. government has its own dark history of psychedelic drug use. It spent years secretly dosing lots of people with trippy drugs, which led to many tragedies. (It also inspired Stranger Things, so maybe it cancels out???) Yet, in a stunning show of hypocrisy, these same government cronies won’t let anyone else play with their toys/drugs.

But they will let people play with dangerous and addictive prescription opiates. Maybe because it’s easier to control citizens who have brain damage from prescription painkillers than it is to control people who can still think for themselves. And, for those citizens not on actual opiates, there’s always religion: “the opium of the people.” (Since we are already in this conspiracy theory land I might as well quote Marx.)

In a column for The Nation, the late Zain Haider writes: “What is holding back legalisation of psychedelics and other drugs in the majority of the world is the marriage—tacit or otherwise—of literal interpretations of Judeo-Christo-Islamic religions with policy. Which, in turn, result in creating a culture in which there is a general uncomfortableness with the private moral choices of others. And our culture, like every culture, which we put on like an overcoat, is the collectivised consensus about what sort of neurotic behaviours are acceptable.”

And so it goes that religious myths and drugs that you have a prescription for are acceptable, but psychedelics are not. Perhaps the antidote for our country’s addiction to religion and prescription drugs is an introduction to the magic of psychedelics. Or not. I’m not the boss of you. In this age of fake news it’s more important than ever to think for yourself, and perhaps you’ll discover that psychedelics can inspire you to do just that. Happy turning on, tuning in, and dropping out, dear readers.