Since the Reagan years, video games in America have had a great deal of blame laid on them for everything from mass shootings to childhood obesity. But since those same years, they have also been explicitly bereft of drug use. Beginning with the Anti-Drug Abuse Act of 1988, references to cannabis in video games were relegated to the hideouts of innumerable—and oh, so expendable—bad guys. Anyone with a joint was liable to become acquainted with lead projectiles from the controllers of teens all over the U.S., and the masterminds behind “Just Say No” wouldn’t have wanted it any other way. As the 21st century turned and attitudes toward cannabis have become more relaxed in America, video games like Grand Theft Auto and Call of Duty are creating a virtually green future.

Later renamed Dopewars and programmed onto TI-83 graphing calculators across the country, Drugwars was the brainchild of John E. Dell, who created a virtual and interactive representation of the global drug trade for, of all things, a school project. Players would receive a virtual loan and had an in-game month to pay it back by purchasing and shifting various intoxicating substances. It turned a generation of kids in the back of math classes into virtual kingpins, but it would be the last hurrah of explicit drug use in video games for a long time. 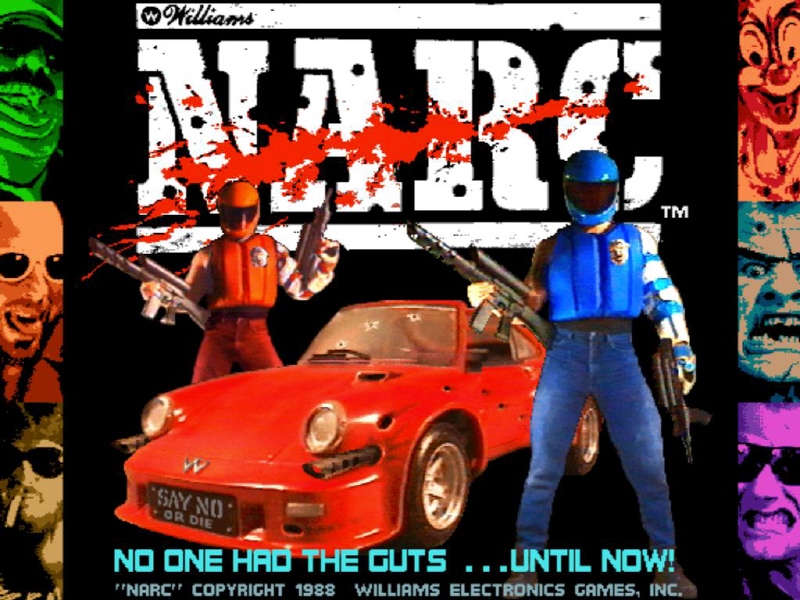 The epitome of Reagan-era anti-drug themes in the media, Narc saw players injected into the life of futuristic Washington D.C. cops named—in a classic “the truth is stranger than fiction” moment—Max Force and Hit Man. Their extremely violent escapades see them given leave to use whatever means necessary to bring down a group of drug peddlers in the Capital. With heavy weaponry, anyone with drug connections could be enthusiastically turned into a mess of animated viscera and blood.

One of the first video games to introduce characters who used cannabis and were still on the main character’s side, Grand Theft Auto made its highly controversial debut in 1997. Cannabis has been prominently featured in almost every GTA installment, from Chinatown Wars’ forays in trafficking to San Andreas’ eternally-stoned aging hippie known as The Truth. The latter character, for some extra cannabis-cred, is voiced by Easy Rider’s own Peter Fonda. The main character’s motor skills are even impaired by a contact high in the especially weed friendly San Andreas. 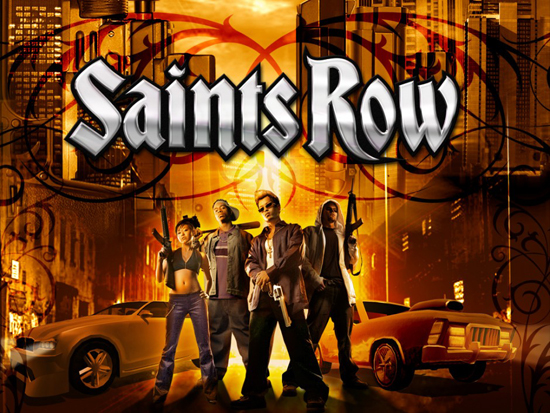 One-upping GTA in almost every vice-related category, the Saints Row games not only allow the playable characters to smoke all the chronic they can acquire, they even have options like bongs and rolling papers. Just like GTA, the character’s movements are inhibited after toking up, but Saints Row gives the added bonus of a hazy mist enveloping the screen. Plus, the game’s dealer is just chock full of cannabis one-liners.

A digital platform for militaristic ideals might seem like an odd place to find an outright endorsements of gamers’ cannabis habits, but the Call of Duty franchise knows its audience perhaps a bit too well. In their Modern Warfare 2, players can unlock certain titles and emblems through codes and gameplay. Their names? Blunt Trauma, High Command and Joint Ops. Subtle.

VIDEO GAMES
ENTERTAINMENT
Tim Baker
FOLLOW
Tim Baker is a New York-based writer and sometimes editor whose work has appeared in Newsweek, TV Guide, CBS and Discovery Special Editions, and can regularly be found at thrillist.com. He has an MFA in creative writing from The New School and also attended Hunter College of the City University of New York.
Share this article with your friends!
AD
By using our site you agree to our use of cookies to deliver a better experience.
Accept
Decline
MORE FROM MERRY JANE