“If music be the food of love,” William Shakespeare famously wrote about 400 years ago, “play on.” Adjusting arousal factors to today’s players, the modern version might declare, “If marijuana be a dank factor in dope sex, fire it up!”

Scientifically, it makes sense. THC releases dopamine in the brain while other cannabinoids in marijuana stimulate receptors elsewhere in the body, including the nervous system and the sexual organs. The effect can reduce anxiety, increase sensitivity to touch, and prompt feelings of connectedness, thereby making it a short leap from kind bud to smoking sex. Need more proof? Check out our bi-weekly column Stoned Sex, which explores the intersection of sex and sativas, intercourse and indicas.

In 2017, the Stanford University School of Medicine published a study involving more than 28,000 females and 22,000 males between the ages of 24 and 45. The results indicated that regular cannabis consumers had 20 percent more sex than non-users did.

Apparently, this may be old news — like, way old. Weed’s use as sexual stimulant reportedly dates back centuries. In the Journal of Psychedelic Drugs, Dr. Michael Aldrich wrote that tantric cannabis has been a fact of life in India since at least 700 AD, frequently in the form of “bhang,” a sugary marijuana milk drink users downed to activate, enhance, and extend sexual pleasure.

In 2020 AD, commercially-cultivated marijuana comes in what can feel like an infinite amount of specialized strains, some of which we keep hearing can pack a positive wallop in users’ pants.

Backed largely by the most fun kind of evidence — anecdotal, meaning the words of those who’ve done it — here is a roundup of strains that are allegedly said to spark the sexy. 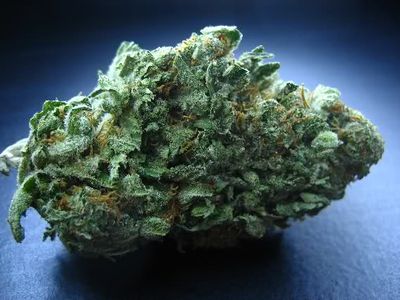 Sativa-dominant Asian Fantasy has become something of a Holy Grail strain due to both its strength and the fact that it’s not always easy to find. The search for Asian Fantasy is absolutely worth the effort, though. The flower’s unique high is said to deliver sizable euphoric uplift both in the brain and other organs south of the waistline.

In praising Asian Fantasy, author Nichole Richter writes for Marijuana Break, “It’s the perfect vacation-sex weed. This one will keep you hopping (and humping) like the energizer bunny.” 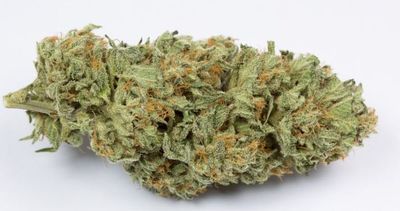 Named for its candy-sweet taste and aroma, the Netherlands-created Bubblegum Kush has an 80/20 indica-over-sativa ratio that users cherish for creating a happy glow.

Writing on Leafly, noted “CannaSexual” expert Ashley Manta recounted how Bubblegum Kush boosted one bedroom session: “Its heady high gave me a sensual buzz and increased my need for touch… I instantly noticed my body’s increased responsiveness to his touch. I’m extra sensitive to tactile stimulation when high… I could feel myself getting much more aroused than usual. Bubblegum Kush also got me closer to a relaxed orgasm… A relaxed orgasm is more of a peaceful experience where it just washes over you, and I found that with Bubblegum Kush, I didn’t experience as much tension.” 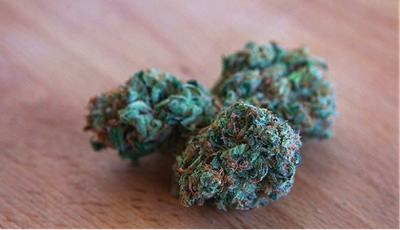 Cherry Diesel is the potent offspring of two popular strains, Cherry and Turbo Diesel, and it delivers the best of both its parents by way of an upbeat high that lasts long and keeps you kicking — or whatever other activity might occur naturally.

The sexy cannabis site Weed Girls praised Cherry Diesel for its uplifting qualities. “Providing an instant energy boost, this sativa will make you euphoric and lively, and definitely give you a big boost in bed — and a good bang for your buck (in more ways than one)!” 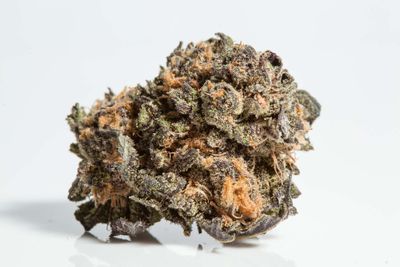 While its moniker might suggest a very particular type of fetish, Grand Daddy Purple has been a hugely beloved variety of bud for over 15 years. And among its many points of praise is how it positively impacts arousal and intercourse.

“Sex Was Different After Smoking Granddaddy Purple,” a bluntly-titled article on the website Hytiva posits. The piece dives deep and with great detail into the author’s unbridled passion for GDP, beginning with the very certain statement: “I slip into a state of body buzzing bliss that makes me want to run my fingertips over everything. Thoughts float without a care in the world, and a bed sounds super comfy. That’s when I found out it’s far better with someone else in it.”

Other observations include, “I felt our energies melt together” and “the peak was seemingly longer.” We’ll toke to that! 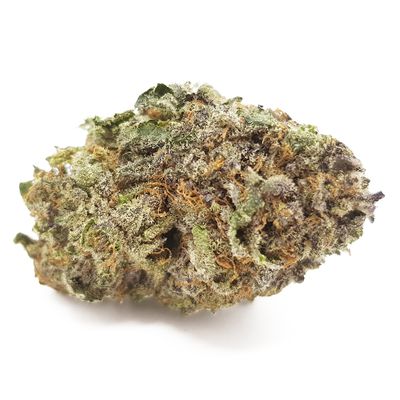 As the website Kolas makes clear, “Green Crack is one of the few sativa strains that offer such sharp energy and focus along with an invigorating mental buzz, which is why we think it’s one of the best strains for sex… perfect for anyone wants to have the kind of sex that connects you physically, mentally, and spiritually.” 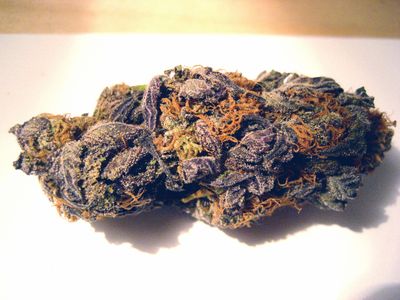 With its berry flavors, purple buds that pack quite a punch, and penchant to spark creativity and social interaction, Purple Princess is sweet and inspiring. That goes for sex, too — even among macho-types. 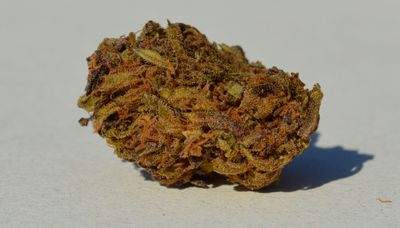 Originally bred from Mr. Nice genetics, Sexxpot is a pure indica with a low level of THC at around 14% by design. The aim is to pump puffers full of euphoric feelings while not washing away their consciousness with a hard-to-handle high.

The pot review site I Love Growing Marijuana gushes of Sexxpot in particular for its lustful effect on ladies, stating, “Dubbed as the ‘Female Viagra,’ the natural aphrodisiac takes away societal and physical inhibitions. These mental barriers commonly keep women from being their unapologetic self. To many, the new found freedom is completely arousing.” 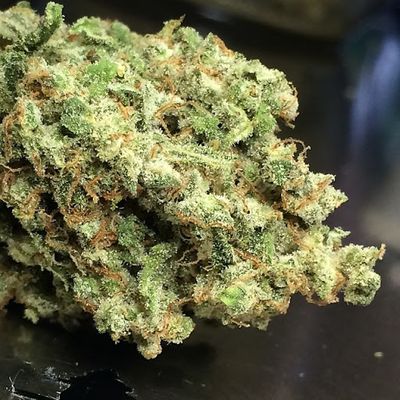 What comes after a Trainwreck? Why, the Ultimate Trainwreck, of course! Taking flight from where the massively popular OG Trainwreck strain left off, Ultimate Trainwreck is a brain-and-body encompassing strain that dominates users with a hugely muscular buzz that borders on tripping — and also unleashes volcanic sexual arousal and eruptive orgasms.

In addition to amplifying bliss and vibrancy, Ultimate Trainwreck is believed to help users focus. Just be prepared, because once you blaze up and hit the sheets, you’re not likely heading anywhere else for a while (not that you’d want to, but hey). You may also find yourself indulging some previously unspoken fantasies — or even coming up with new ones.

The cannabis site Caliva writes of Ultimate Trainwreck: “Euphoria and sex are joined at the hip — doing the deed minus waves of euphoria is a sad deed (indeed). So Ultimate Trainwreck is an excellent sex partner. The sativa strain can lead to a pulsing, all-encompassing sense of euphoria that brightens and makes richer the sex-induced euphoria.” We’re down for this wild locomotive ride.

WOMEN
HEALTH
SEX AND ROMANCE
STRAINS
MORE...
Mike McPadden
FOLLOW
Mike McPadden is the author of "Heavy Metal Movies" and the upcoming "Last American Virgins." He writes about movies, music, and crime in Chicago. Twitter @mcbeardo
Share this article with your friends!
AD
By using our site you agree to our use of cookies to deliver a better experience.
Accept
Decline
MORE FROM MERRY JANE