MERRY JANE came back for round six of our esports tournament, the Gangsta Gaming League, and this latest installment switched things up a bit. Round six marked the first time GGL paired up players in two-person teams, and Uncle Snoop — once again — took home the win with partner TDapp after playing Madden 20.

Snoop accepted his trophy while rocking his trademark bathrobe. “He has gone undefeated in this robe, and this robe stays untarnished,” announced show host Hollywood as the trophies were passed around.

Jokingly referring to the robe, Snoop quipped, “I’m gonna have to retire this motherfucker!” To date, Snoop has won every GGL tournament where the contestants played Madden — or five out of the six total GGL tournaments. GGL VI, like the previous round, had the players hash it out over Madden 20, with Snoop and TDapp repping the New York Jets during the final showdown against Dan Rue and Ethan playing as the Kansas City Chiefs.

The competing 2 vs. 2 teams were composed of the usual suspects, most of whom are all Snoop’s longtime homies — TDapp, Dan Rue, Young Sagg, Red Grant, Red Woods, Lala, JC, Shelton, Ethan, Shon. This time there were a few new faces, as well, including Taylor Gang’s Loody and Hittaman, along with The Twinz’s Waniac and Tripp Locc.

Winners got to take home an ice-cool $11,000 — or $5,500 each — along with a treasure trove of other goodies provided by GGL VI’s sponsors: We Dat’s Chicken and Shrimp, Nexx Burger, BirthJays, and our presenter, Steve’s Goods. 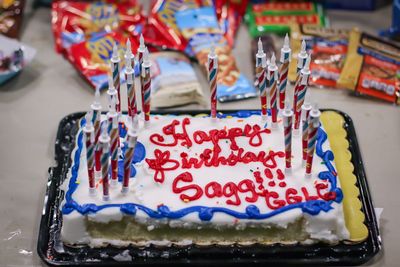 The beginning of round six got off to a couch-locked crawl as everyone warmed up, but as teams were eliminated during the tournament’s progression, players got riled up and found their cleated footing.

“Finals brings the best out of everyone,” said D-Gon, who co-hosts GGL, during the tournament’s wrap-up segment.

So, just how did Snoop once again claim GGL’s top prize, and how’d his ride-or-die TDapp help them both run those winning touchdowns? Find out by peeping the full video of GGL VI below! 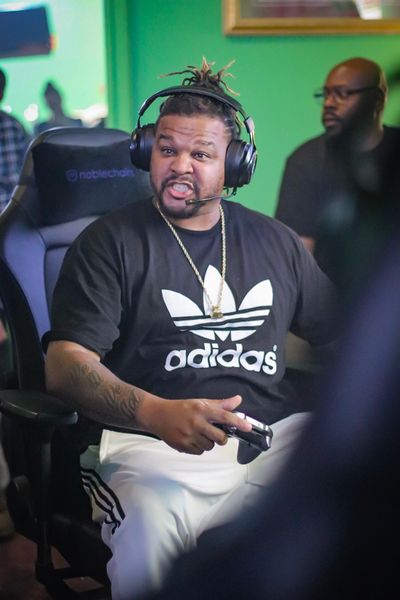 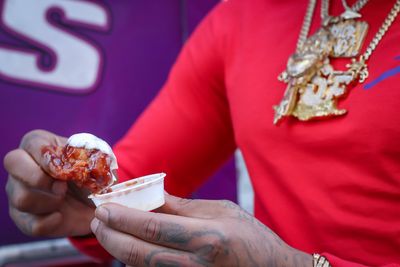 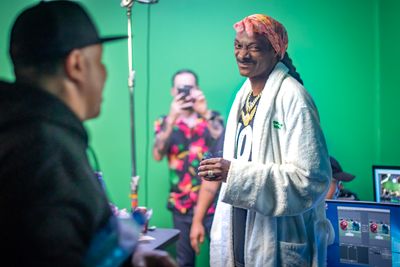 VIDEO GAMES
EVENT
WATCH THIS
SNOOP DOGG
MORE...
MERRY JANE Staff
FOLLOW
MERRY JANE is based in Los Angeles, California and is dedicated to elevating the discussion around cannabis culture.
Share this article with your friends!
AD
By using our site you agree to our use of cookies to deliver a better experience.
Accept
Decline
MORE FROM MERRY JANE