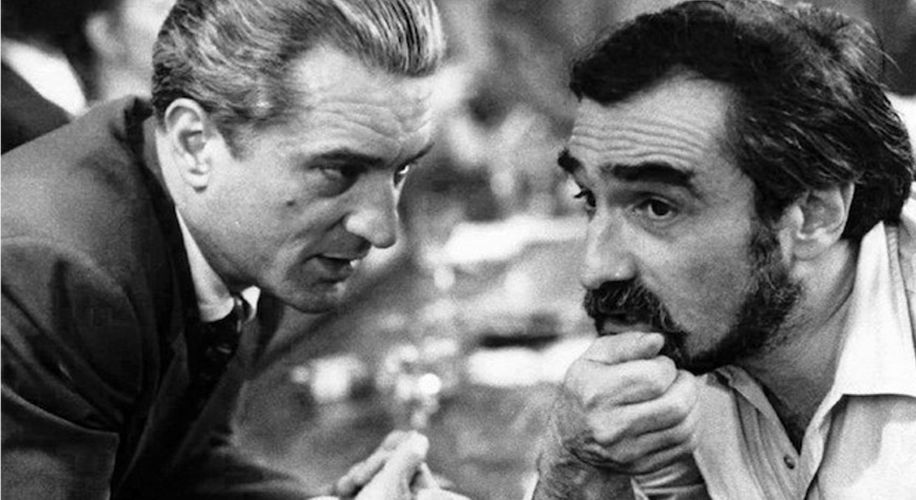 The streaming platform is upping its game yet again.

The streaming platform is upping its game yet again.

It’s undeniable that the film industry has undergone a lot of changes in recent years with the advent of streaming, but after learning yesterday that Netflix just acquired the worldwide rights to Martin Scorsese’s newest gangster epic The Irishman, his ninth project starring Robert De Niro (budgeted between $100-$150 million), it’s safe to say that the balance of power in Hollywood may be shifting even faster than we thought.

Scorsese is one of the few directors out there that can rely on his last name to drive mainstream movie ticket sales. He’s directed countless masterpieces including Taxi Driver, Goodfellas, Casino, and Raging Bull, and is considered to be one of the great masters of American cinema (even if it took the Academy decades to fully recognize it).

While Marty has had a long-standing successful relationship with Paramount, the box-office flop of his last film Silence may have possibly compromised that relationship, and may have even contributed to Brad Grey stepping down as the company’s CEO. In today’s film industry, even a director of Scorsese’s stature is unable to satisfy a major studio’s demands, so it’s not that surprising to see him turn to other avenues to release his work.

Netflix has yet to comment on the deal, but a source close to the streaming giant recently told Indiewire that “Scorsese’s movie is a risky deal, and Paramount is not in the position to take risks. This way, he can make the project he wants.” Netflix is likely to trust Scorsese with all decisions, and possibly may not even impose a runtime limit for the film. Let’s be real, haven’t we all dreamt of a 6 hour Scorsese’s flick?

The budget is big, partly because Scorsese intends to digitally de-age De Niro for parts of the movie, but if it makes as much money as The Wolf of Wall Street (which took home $392m worldwide), this could be prove to be a big winner for Netflix. It also ensures that they will get more visibility, as well as more credibility with the Academy.

The Irishman is adapted from Charles Brandt’s book I Heard You Paint Houses, and tells the story of mob hitman Frank “The Irishman” Sheeran, who on his deathbed recounted his involvement in a plethora of murders and disappearances (including that of Jimmy Hoffa).

Screenwriter extraordinaire Steven Zaillian is helming the script, and Robert De Niro is set to star as the titular character. The rest of the cast is still at the rumor stage right now but Al Pacino, Harvey Keitel and Bobby Cannavale have all been linked to the project, and Scorsese has not given up on convincing a reluctant Joe Pesci to get back into the acting game.

Seeing all those legendary actors reunited in a Scorsese mob drama would be an immediate nerdgasm, so we’ll anxiously be waiting for any news concerning the ambitious project. The film is set to start shooting this year and Netflix is aiming for a 2019 release date.

Until The Irishman is gracing our personal screens, we’ll be watching Goodfellas and Casino on loop.