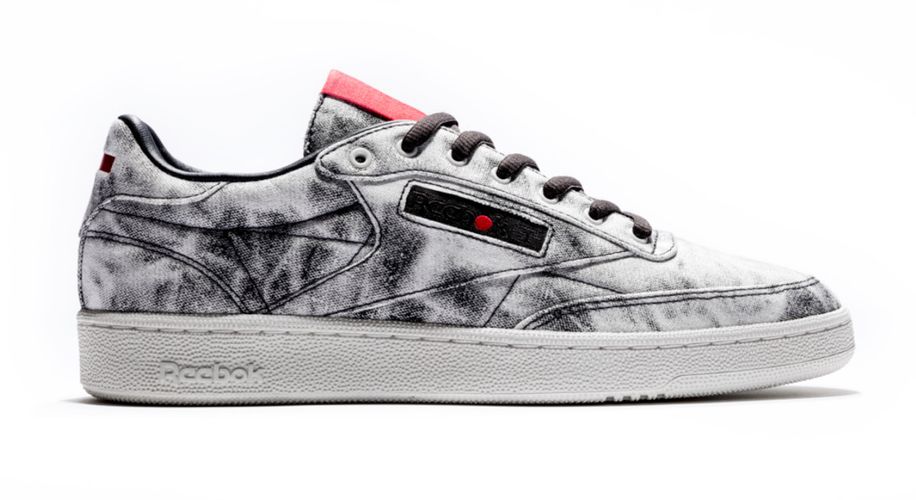 K.Dot's new kicks are influenced by equality, power, and keeping it classic.

K.Dot's new kicks are influenced by equality, power, and keeping it classic.

Kendrick Lamar’s relationship with Reebok has proven to be a fruitful one. Since 2014, the lyrical laureate has partnered with the brand to produce a string of collaborative sneakers that have breathed new life into some of Reebok’s classic silhouettes.

To ring in the New Year, Reebok and Lamar have unveiled a special Classic Club C capsule. This time around the Reebok staple sees the removal of a wealth of branding and gets dipped in a black and white, acid-washed denim colorway. The design of the sneaker isn’t all show, like his music Kendrick wanted fans and consumers to delve deeper than the mere surface of what they’re experiencing.

“Now more than ever it is important for individuals to come together as one. This sneaker represents that call for unity and equality, while also pushing people to look beneath the surface and uncover the hidden messages,” Lamar said about the enigmatic design of the shoe.

The abstract black and white pattern of the shoe’s upper is meant to evoke a sense of equality, while the use of red found throughout the design represents power, strength, and passion. To add some more of his personal flavor Kendrick has blacked out the entire Reebok branding on the quarter of the shoe, minus the “K” and “O,” as a nod to his “K.Dot” nickname.

The special edition Classic Club C capsule will release in unisex sizes for men, women and kids on January 13, at select retailers and online.