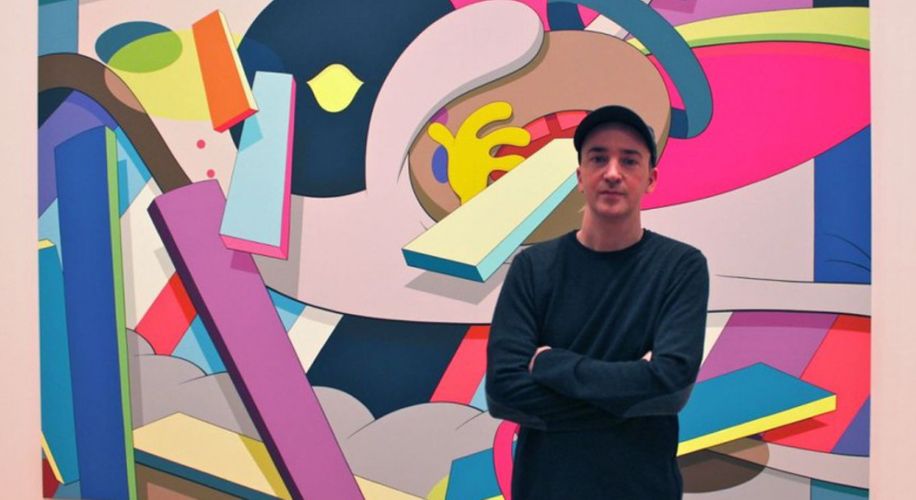 KAWS has a long history of dope kicks collabs. Could the Jumpman be next?

KAWS has a long history of dope kicks collabs. Could the Jumpman be next?

It looks like KAWS fans can look forward to the graffiti wunderkind-cum-fine artist returning to the world of footwear.

Following the unveiling of his Stanton Street Basketball Courts collaboration with Nike in November of last year, the rumor mill has been buzzing since Monday after word got out that a Jordan Brand and KAWS collaboration was in the works.

KAWS himself stoked the fire by confirming that something was indeed on the way, by posting an image on Instagram featuring the logo of “His Airness” juxtaposed with his iconic "X X" motif.

I have a fun project coming up with @jumpman23 this spring.. not sure who leaked this today but now you know.. #KAWS #JORDAN #2017

KAWS has dropped a wealth of sneaker collaborations throughout the 2000’s, but this release has sneaker fans on the edge of their seats. Judging by some leaked images that have surfaced some are speculating that the shoe to be released may be a black suede Air Jordan 4–one of the brand’s more heralded silhouettes–that comes complete with gilded eyelets and a translucent glow-in-the-dark outsole marked with KAWS’ trademark “X X.”

Keep an eye out for more updates on the KAWS x Jordan Brand collaboration, slated to hit shelves sometime this spring.