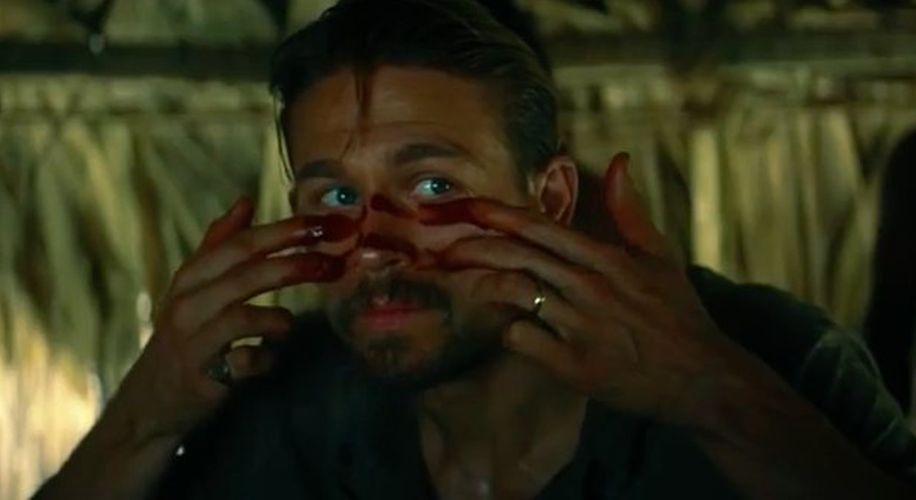 James Gray, one of tour favourite filmmakers, is back with his most ambitious project to date: The Lost City of Z. However, some of you may be wondering exactly who James Gray is. The answer is simple; he’s America’s best-kept secret, a fantastic director whose fanbase can be found abundantly in Europe, and most notably in France.

It’s hard to pin down the reasons for Gray’s lack of success in his native country (like Woody Allen or John Carpenter). It may be that some of his films have a different pace than what audiences are used to, but that doesn’t offer a complete explanation because some directors, such as Paul Thomas Anderson, also direct challenging films that aren’t overlooked by the Oscars or critics stateside.

His first film, the family crime drama Little Odessa, starring Tim Roth and Edward Furlong put his name on the map, and he bagged a Silver Lion at the Venice Film Festival in 1994 for his troubles. It then took Gray six years to make his next film, The Yards starring Mark Wahlberg, Joaquin Phoenix and James Caan. It received a lot of love from critics, and was selected for the Cannes Film Festival in 2000. Still, it wasn’t enough to give Gray his big break.

In 2007, he directed his masterpiece We Own the Night. It’s once again a gangster flick about family, but it somehow incorporates the best parts of Little Odessa and The Yards, and comes together absolutely perfectly. Its’ poetically dense story, tremendous performances, nuanced screenplay and masterful mise en scène put Gray up there with some of the finest directors of our time. It also boasts what might quite possibly be the hottest opening scene ever seen on the silver screen.

His next two films, Two Lovers (a truly heart-wrenching film) and The Immigrant, were also celebrated by critics and in Cannes, but James Gray still remains an arthouse director in the industry. His new project however, sees Gray taking a step in another direction, possibly searching for the mainstream success that has eluded him thus far.

The Lost City of Z tells the story of explorer Percy Fawcett (Charlie Hunnam of Sons of Anarchy fame) who disappeared with his son in 1925 while looking for the lost city of Z in the Amazon rainforest. The film looks dazzling, and alongside Hunnam Robert Patinson (who’s proven he can do more than just bare his fangs) and future Spider-Man Tom Holland play alongside Hunnam.

The casting choices feel like a deliberate move from James Gray to appeal to a broader audience, but judging from the early reviews he clearly hasn’t lost his touch. Let’s hope he finally gets the recognition he deserves when the film comes out April 14.

Watch the trailer for The Lost City of Z here.