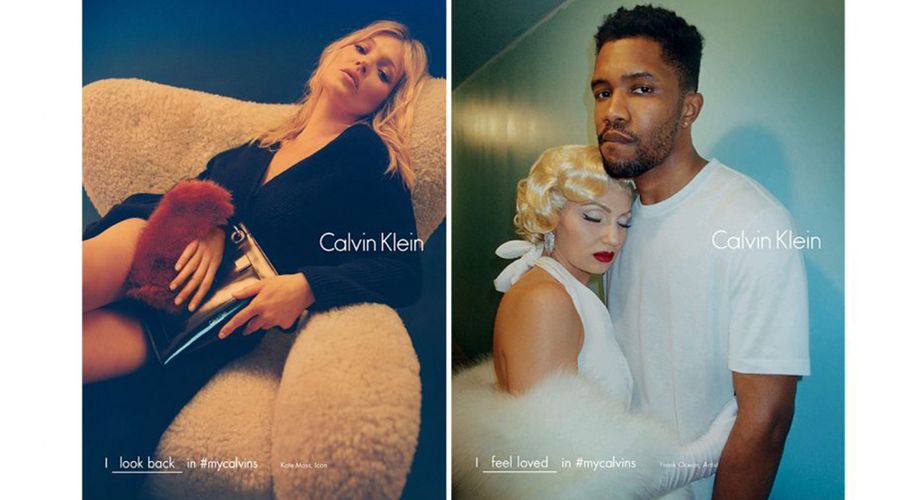 Calvin Klein keeps its finger on the cultural pulse with the brand’s latest campaign.

Calvin Klein keeps its finger on the cultural pulse with the brand’s latest campaign.

Frank Ocean’s album is now long past overdue and the singer has been keeping it low key until the project surfaces. However, that hasn’t stopped the Grammy Award-winning artist from starring in Calvin Klein’s latest Fall 2016 campaign. The brand is known to cast some of the most influential cultural figures in their campaigns, and their latest is no exception. In addition to Ocean, Calvin Klein also enlisted Young Thug, supermodel Kate Moss, actress Margot Robbie, Bella Hadid, Kendrick Lamar, David Blaine and many others for this edition of the “My Calvins” advertisements. To coincide with the photos, which will soon be plastered on billboards everywhere, the brand dropped a behind the scenes video and short Q&As with each figure that is included in the campaign.

Check out the campaign supercut video below.