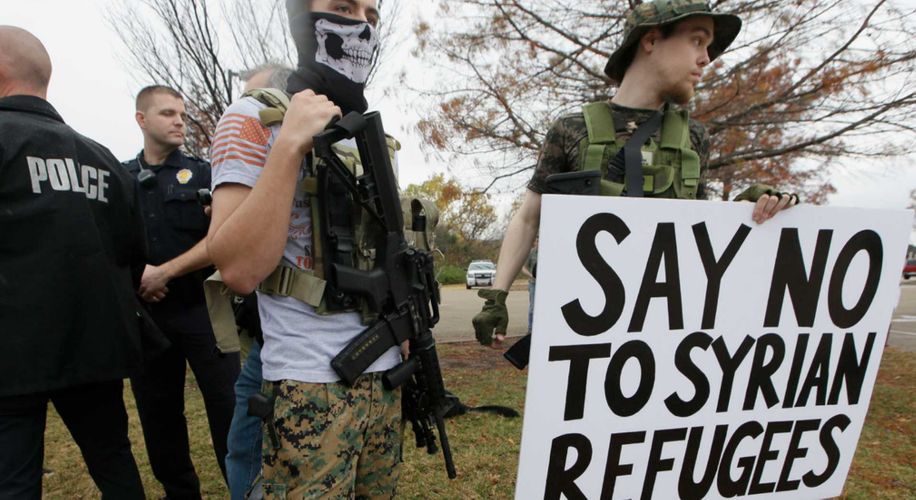 The Southern Poverty Law Center has reported that the number of US hate groups increased during 2016, a phenomenon they believe was influenced by Donald Trump's election. "Trump’s run for office electrified the radical right, which saw in him a champion of the idea that America is fundamentally a white man’s country," the SPLC said.

The report, published this week in the SPLC's Spring 2017 Intelligence Report, said that anti-Muslim hate groups almost tripled, from 34 in 2015 to 101 in 2016. Hate groups in general increased from 892 in 2015 to 917 in 2016. Researchers also noted that hate crimes against Muslims also increased along with the increase in hate groups. For example, a Texas mosque was burned after President Trump issued his notorious immigration ban last month.

“2016 was an unprecedented year for hate,” said Mark Potok, SPLC senior fellow and editor of the Intelligence Report. “The country saw a resurgence of white nationalism that imperils the racial progress we’ve made, along with the rise of a president whose policies reflect the values of white nationalists.”

"The radical right in the United States has more of a chance, an opportunity, to directly affect real life national policy at this moment than at any time in at least half a century," Potok said at a press conference.