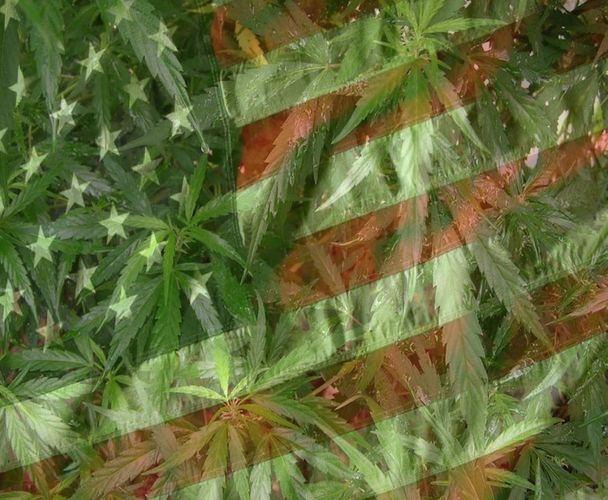 New Gallup poll shows largest outpouring of support ever on the issue.

New Gallup poll shows largest outpouring of support ever on the issue.

The American population is ready to tear down the federal government’s prohibitionary model and establish a taxed and regulated cannabis market all across the nation similarly to what has been taking place with alcohol since the ratification of the 21st Amendment in 1933.

According to the latest Gallup poll, which was published on Wednesday morning, a record breaking 60 percent of the United States population now supports the legalization of marijuana. This is the most encouraging survey documented on the issue since Gallup began polling its pot question almost 50 years ago.

Interestingly, the new data is rather consistent with another major national poll that emerged last week. A new Pew Research poll shows public support for nationwide marijuana legalization at 57 percent – an impressive increase from the 16 percent that showed at a time when Ronald Reagan was still the President of the United States.

An analysis of the latest Gallup survey shows most of the support for marijuana reform coming from the millennial generation. Over the past ten years, this demographic has more than doubled with respect to its favoring opinion on the legalization issue – showing 71 percent in the latest poll. Furthermore, every demographic from Generation X to the Baby Boomers are now more likely to support the elimination of pot prohibition, except for senior citizens. This group, which has been deemed the “Silent Generation,” still mostly believes marijuana should remain illegal.

But hey, life is short.

Several more states -- California, Arizona, Massachusetts, Maine and Nevada -- will lean on the voting public in the coming weeks for a decision on whether to legalize marijuana for recreational use. So far, four states and the District of Columbia have made this move.

“The topline number obviously bodes well for the marijuana measures on state ballots next month,” Angell said. “But what gives me even more hope are the demographic breakdowns showing just how strongly young people support ending prohibition. It’s more clear than ever that legalization is the future.

“More politicians — presidential candidates included — would do themselves a big favor to take note of the clear trend and then vocally support legislation catering to the growing majority of Americans who support modernizing failed marijuana policies,” he added.