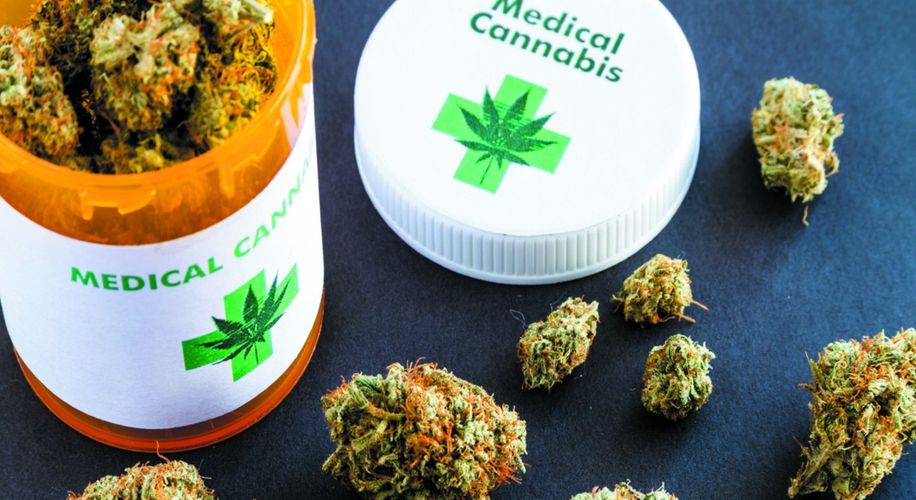 The law prevents DC government agencies from firing, refusing to hire, or otherwise discriminating against medical marijuana users, but does not apply to federal employees — yet.

The law prevents DC government agencies from firing, refusing to hire, or otherwise discriminating against medical marijuana users, but does not apply to federal employees — yet.

Registered medical marijuana patients working in the nation's capital may no longer have to worry about losing their jobs due to their choice of medicine.

City employers will also be prevented from taking action against registered patients who test positive for cannabis during a mandatory drug test. “A qualifying patient’s failure to pass a public employer-administered drug test for marijuana components or metabolites may not be used as a basis for employment-related decisions unless reasonable suspicion exists that the qualified patient was impaired by marijuana at the qualifying patient’s place of employment or during hours of employment,” the Act reads.

“D.C. government employees should not be discriminated against for participating in the medical marijuana program, so long as they are not consuming on the job or showing up intoxicated,” tweeted City Councilmember David Grosso, who introduced this bill back in June.

Mayor Muriel Bowser, who previously told reporters that she would prefer to allow each government agency to enact its own medical marijuana policy, chose not to veto the bill, but allowed it to become law without her signature. The law, like all local DC laws, is still subject to a 30-day Congressional review, before it takes effect.

“Employment protections are critical to ensure that law-abiding adults are not unduly discriminated against in their efforts to be productive members of society solely because of their use of medical cannabis while away from the job,” said NORML State Policies Coordinator Carly Wolf in a statement. “The enactment of this law will provide clarity to employers and peace of mind to the employees who work in the District of Columbia.”

Even though medical marijuana is now legal in most US states, many local governments still allow employers to discriminate against registered patients as they see fit. Countless employers, from small, local businesses to giant corporations like Disney World, have fired reliable staff for using medical cannabis products. A federal judge has ruled that employers are still able to legally discriminate against medical cannabis users, but fifteen states now have laws protecting state-legal medical marijuana patients from workplace discrimination.