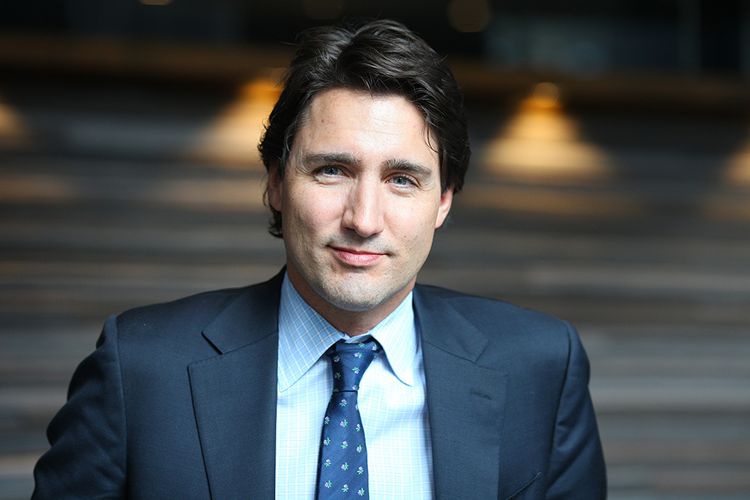 Justin Trudeau Begins the Process of Marijuana Legalization in Canada

The Canadian Prime Minister is setting the wheels in motion for cannabis legalization.

The Canadian Prime Minister is setting the wheels in motion for cannabis legalization.

Canada turned quite a few heads when the country introduced its newest Prime Minister Justin Trudeau who publicly announced his intent to legalize cannabis as quickly as possible. It seems as though Canada's newest official is staying true to his word just weeks after his successful election. Today, Trudeau has officially issued a public mandate to Justice Minister Jody Wilson-Raybould that lists the legalization and regulation of marijuana as a priority for the country.

In the letter, Trudeau clearly outlines his cannabis goals: "Working with the Ministers of Public Safety and Emergency Preparedness and Health, create a federal-provincial-territorial process that will lead to the legalization and regulation of marijuana."

He aims to reverse much of what former Canadian Prime Minister Stephen Harper, who was firmly anti-cannabis during his time in office, had established. Primarily, Trudeau called for a reevaluation of sentencing reforms with the intent to reduce incarceration rates among the Indigenous Canadian population.