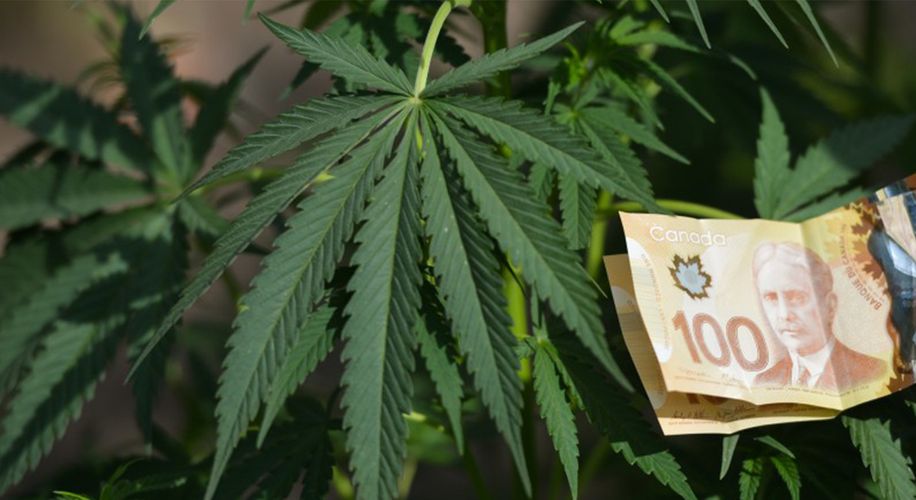 The Canadian Securities Exchange held its first-ever “random lottery” to figure out who would nab the three letters, and company Weekend Unlimited (previously traded as "YOLO") won the raffle.

The Canadian Securities Exchange held its first-ever “random lottery” to figure out who would nab the three letters, and company Weekend Unlimited (previously traded as "YOLO") won the raffle.

This week, a Canadian cannabis company received the stock ticker equivalent of the #rarest novelty license plate, as Weekend Unlimited officially laid claim to the symbol POT on the Canadian Stock Exchange. Previously, the company’s ticker was YOLO — and, no, we’re not joking.

According to Yahoo Finance, the symbol was so desirable that the Canadian Securities Exchange held a “random lottery” on Wednesday — the first of its kind — to figure out who would nab the coveted three letters. And now that the symbol has been doled out, it’s exclusive to Weekend Unlimited and cannot be transferred to another company.

“Weekend Unlimited (YOLO) is thrilled to add the iconic POT trading symbol to its identity,” CEO Paul Chu said in a statement. “The POT symbol is a tremendous fit with our brand identity.”

According to the company’s website, Weekend Unlimited “aggregates and scales small to medium brands, primarily in the categories of flower, extracts, and edibles.” The company hopes their new stock symbol will “raise Weekend Unlimited’s leadership profile,” though it’s still waiting on confirmation from the CSE before the POT ticker is officially secured.

POT is certainly a step up from YOLO, but our minds are reeling at other potential ticker names. Has anyone claimed NUG, BUD, or DANK yet? What about ACAB? In any case, congrats to Weekend Unlimited — the stock market’s nomenclature just got a lot more entertaining.

Doug Mann writes about cannabis and runs a blog documenting his experiments with "dessert nachos." The arthouse film "Half-Baked" was most likely based on the time he accidentally killed a police officer's horse.