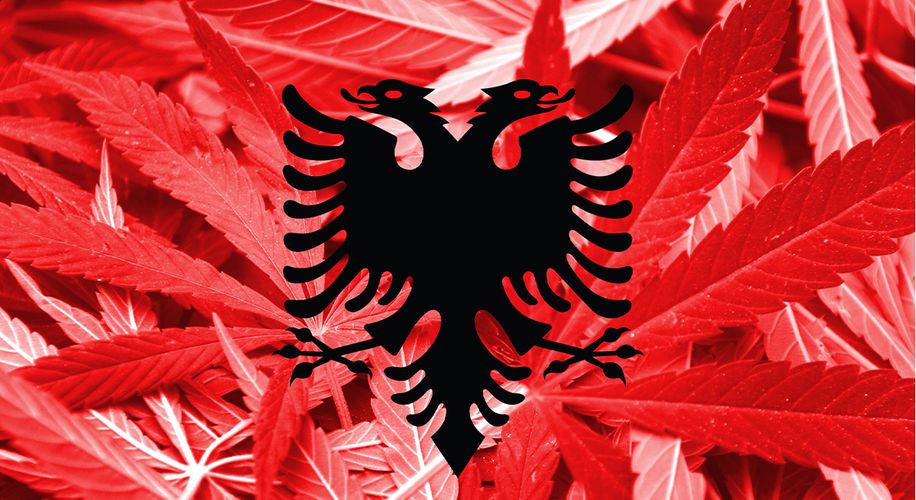 The European nation has a long-held reputation for black market cannabis production, but new government intervention could finally legalize medical cannabis and establish a lucrative industry.

The European nation has a long-held reputation for black market cannabis production, but new government intervention could finally legalize medical cannabis and establish a lucrative industry.

Albanian Prime Minister Edi Rama announced intentions to legalize and regulate the cultivation and sale of medical cannabis this week, potentially curbing what’s believed to be one of Europe’s most prolific (and illicit) pot production hubs.

According to Reuters, Prime Minister Rama said that the MMJ legalization bill is scheduled to travel quickly through traditional parliamentary channels. In a press conference earlier this week, Rama also claimed that the country’s black market cannabis industry was already on the decline.

“Illegal cultivation is completely under control,” Rama told reporters in an online news conference. “This is the third or fourth year of consolidation. We plan to pass the bill in this session of parliament.”

For decades, the Albanian region of Lazarat housed one of the continent’s busiest cannabis cultivation communities. But after the country orchestrated a large-scale military operation in 2014 intended to curtail illegal pot production, the Albanian weed industry dispersed to smaller outdoor cultivation sites across the country. Now, following in the footsteps of countries like Switzerland and Lebanon, Albania is ready to join the 2020 global green rush.

It is not yet clear if Albania will embrace the American medical marijuana model involving dispensaries and doctors’ prescriptions, or if it will follow the lead of other international countries focused on international exports, albeit with restricted local laws regarding consumption.

Either way, we’ll be planning our trip to Albania as soon as the law goes into effect, so get ready to hand over those restaurant recommendations, Action Bronson.