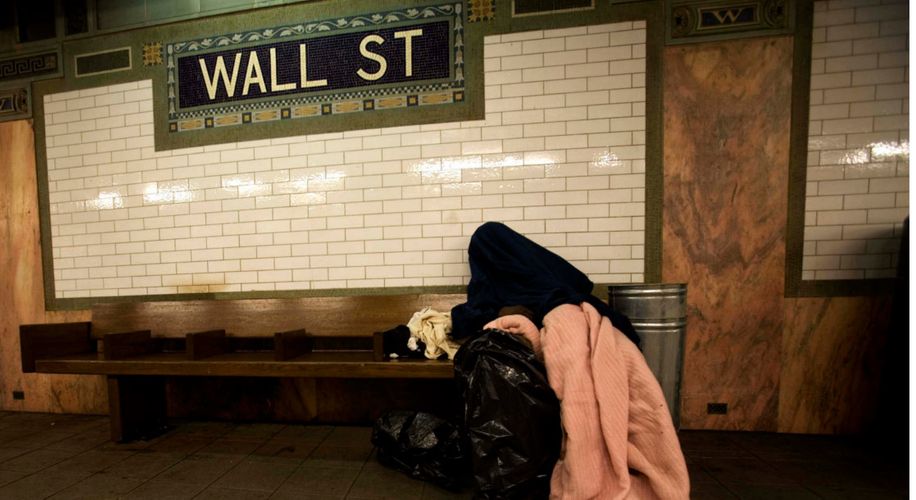 "Such dramatic inequality is trapping millions in poverty, fracturing our societies and poisoning our politics"

"Such dramatic inequality is trapping millions in poverty, fracturing our societies and poisoning our politics"

A new report by Oxfam has found that income inequality has grown to the extent that the world's eight richest men own as much wealth as the poorest half of the world. The report, titled An Economy for the 99%, compares the data from Credit Suisse's 2016 Global Wealth report and Forbes' list of the world's richest billionaires. The eight richest men – Bill Gates, Amancio Ortega, Warren Buffet, Carlos Slim Helu, Jeff Bezos, Mark Zuckerberg, Larry Ellison, and Michael Bloomberg – have a net wealth of $426 billion, the same amount of wealth possessed by the poorest 3.6 billion people on the planet.

"From Nigeria to Bangladesh, from the U.K. to Brazil, people are fed up with feeling ignored by their political leaders, and millions are mobilizing to push for change," Oxfam said in a statement. "Seven out of 10 people live in a country that has seen a rise in inequality in the last 30 years." The company calls for world leaders to "take urgent action to reduce inequality and the extreme concentration of wealth by ensuring that workers are paid a decent (salary) and by increasing taxes on both wealth and high incomes."

"It is mind-boggling that just eight men own as much wealth as the poorest half of the world's population, but that's the sobering reality of 2017," said Paul O' Brien, Oxfam America vice president of policy and campaigns. "Such dramatic inequality is trapping millions in poverty, fracturing our societies and poisoning our politics."