CULTURE
Teach Your Brain How to Get Weird on Weed — the Right Way
AD
Does cannabis make you obsessive or paranoid? Then you’re doing it wrong, fam. Check out this pro’s guide to getting lifted with pot properly.
Published on October 25, 2018

Does cannabis make you obsessive or paranoid? Then you’re doing it wrong, fam. Check out this pro’s guide to getting lifted with pot properly.

When you think of a turtle, presuming you have no traumatic memories associated with turtles, you think: green, shell, shriveled neck, slow. This all happens in the span of .3 seconds, and then you move on. That is all a turtle is, or needs to be, for the sake of your survival.

Your brain comes preinstalled with “blockers” to stop you from perceiving individual things as more than what they are. Cannabis, when used correctly, has the amazing ability to remove these natural limits on your imagination.

When you’ve consumed cannabis and you think of a turtle, you think of hexagons, martial arts, renaissance painters, and defeating a man-sized turtle in hand-to-hand combat. You’ll stare at a speck on your ceiling and think about how a tortoise (which is, for some reason, not a turtle) can live 300+ years, and how they stay teenagers for 50+ years before their parents finally kick them out at age 64 and force them to get jobs. Suddenly, an hour has passed, and you find yourself laughing calmly while you watch a tortoise fuck a Croc sandal on YouTube. 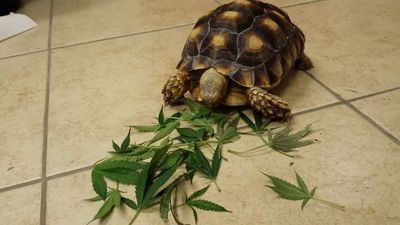 Listen, when you’ve taken cannabis, Chipotle tastes better, the cat is softer, the blue on your mom’s Ford Fusion is more vibrant, and literally anything the dog does is funny.

That’s why when I hear someone say “OH YEAH I TRIED WEED ONCE AND IT MADE ME SLEEPY SO, HAHA, NEVER AGAIN!” or, “HAHA NO, I GET PARANOID AND START THINKING ABOUT MY GRANDPA JOEL NUDE, HAHA!” and then I see them chug 100,000,000 beers, fall into some bushes, and pass out in their own vomit, I think to myself: you’re doing it all wrong.

So, if you tried cannabis and didn’t like it, I urge you to consider trying again. But this time… 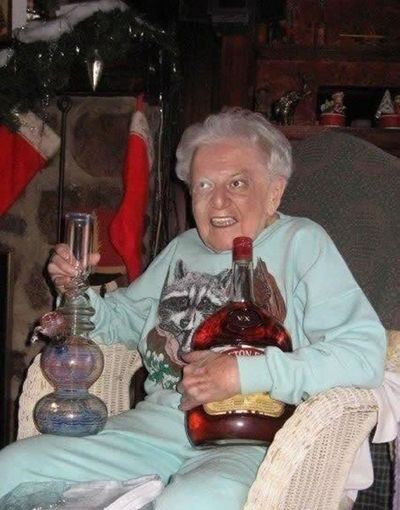 A lot of people have negative experiences with cannabis because they try it at a party where some bro hands them a 12-foot bong, and the novice smoker is like “Oh no, I couldn’t,” but then the bro is like “Bro…” and now all the other bros are watching (because bros always travel in packs), so the new smoker takes a monster hit and is immediately transported to a terrifying universe where everyone is definitely a cop and no one has ears.

Alternatively, you find yourself in the middle of a rotation, and there’s a brown hog leg of a blunt coming towards you, and you don’t want to look like a lame, so you take a huge pull, suppress the urge to cough, and then suddenly find yourself and everyone around you speaking in slow motion. Haha, stop… why… are they… talking… so… sloowwww.

Next time, just say “Nah, bro” and steal a nug from him instead. Then, go to the nearest head shop, buy the smallest pipe they have, and… 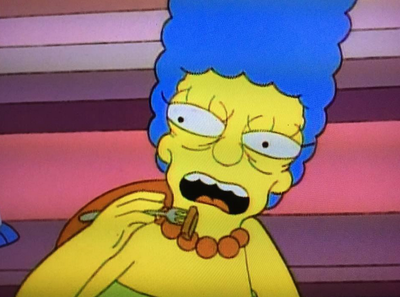 2. Take One Fucking Hit and Wait

Especially if you don’t know what strain you’re smoking. At this point, we should probably take a step back and explain the differences between Indicas, Sativas and Hybrids, but who has time for that? Instead, I’m just gonna put a nice hyperlink here.

Anyway, because cannabis is still illegal in a lot of idiot states, there’s a good chance you don’t know what you’re smoking. So, take one hit out of your tiny pipe and wait 5 minutes. Oh, also... 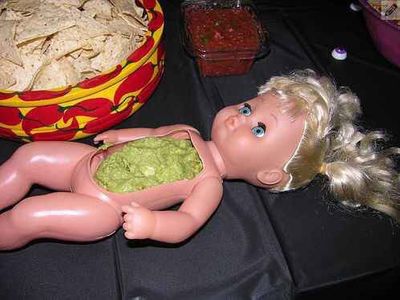 3. Be Alone, or With Someone Who Doesn’t Make You Feel Uncomfortable

Preferably alone. I know it’s hard because weed is a social drug, but we’re not talking about smoking weed with your homies to escape reality. We’re talking about using weed to enhance your reality. Be alone… and wear your most comfortable socks. Get a huge bag of trail mix or snap peas. Oh, and after you’ve taken your one hit and waited 5 minutes… 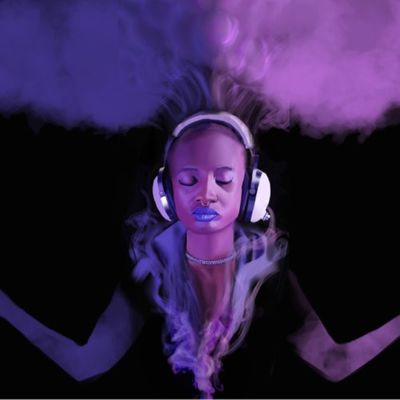 Listen to whatever awful singer or band you secretly love, just make sure the music is downbeat and chill. More seasoned smokers will read this and say “Whatever, I rip a 9-footer and listen to Slipknot and Korn at the same time,” but remember that we’re talking to a first-time smoker with an unimpeded imagination — not everyone’s worst ex-boyfriend.

You know what, actually, just stop being a cool guy and listen to Enya. Enya fucking slaps. 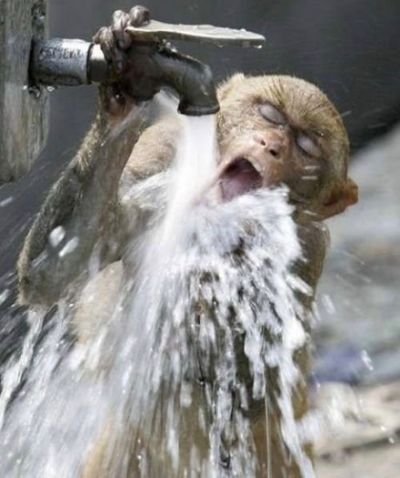 So, it’s been 30 seconds. Your head feels a little lighter, and your eyeballs feel a little heavier. You’re in that Orinoco Flow. You can feel Enya’s voice washing over your skin, when suddenly, your mouth feels sticky. Get water immediately! Like coffee, cannabis is a diuretic and will suck you dry. 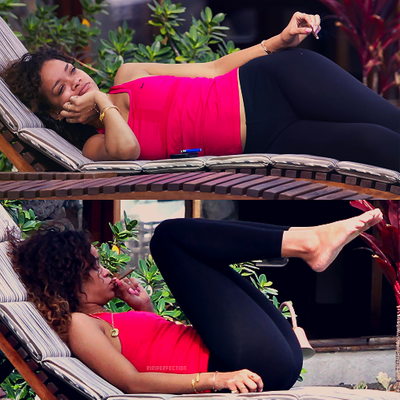 6. Listen to Yourself and Take Another Hit... If Needed

You could be dealing with weed that’s just not very potent. It’s okay if you need a little more. As long as you follow steps 1-5 again, you’ll be great.

If you followed steps 1-6, but you’re still having unwanted thoughts about your nude Grandpa Joel, then by all means, move on. Everyone’s body chemistry is different (and in your case, inferior), but that’s totally fine! *yoga teacher smile*

420
HEALTH
HUMOR
NARRATIVE
MORE...
Timothy Willis Sanders
FOLLOW
Timothy Willis Sanders is an author of two books. He lives in San Francisco and has become an expert in telling the difference between human and animal feces on the sidewalk.
Share this article with your friends!
AD
By using our site you agree to our use of cookies to deliver a better experience.
Accept
Decline
MORE FROM MERRY JANE