CULTURE
MERRY JANE’s “Mango Kush” Hemp Beer Debuts in Australia on Legalization Day
AD
The tropical hemp ale, crafted through a partnership with East 9th Brewing, is now available in the Land Down Under. And all proceeds will be donated to the World Wildlife Fund to help counteract the damage of the recent Australian bushfires!
Published on January 30, 2020

Hops, the flower brewed to make beer, is practically a kissing cousin to cannabis, the flower that lifts minds — and spirits. Both belong to the plant family Cannabacae, so, naturally, they complement one another perfectly, especially when fused into a single, sudsy beverage.

East 9th infused the fruity hemp ale with flavors inspired by the deep, rich aromas found in the Mango Kush #1 cannabis strain. Along with a few dashes of ground hemp seeds, each can of MERRY JANE Mango Kush brings a delightfully fruity, smoky, and crispy-yet-creamy finish with every sip. In the coming months, the partnership will yield several more variants (or “strains”) of the hemp beer that will be sure to titillate your taste buds. 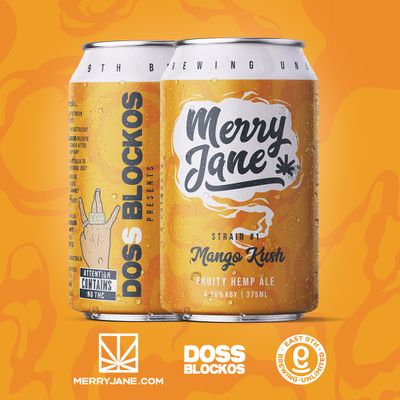 “With the release of this new hemp ale, we wanted to be the first to celebrate progress and changes in Australia’s cannabis legislation,” said Josh Lefers, the Managing Director at East 9th Brewing. “Who better to partner with than MERRY JANE. The media platform brings positive attention to cannabis culture and normalizes conversation around it.”

The ale’s release date on January 31st — and release time at 4:20pm AEDT — coincides with Canberra’s first day of marijuana legalization, when residents in Australia’s Capital Territory can finally legally grow weed at home and possess up to 50 grams (1.7 ounces) of their own primo pot. So, why not celebrate by cracking open a Mango Kush hemp beer while tending to your legal cannabis garden at the same time? 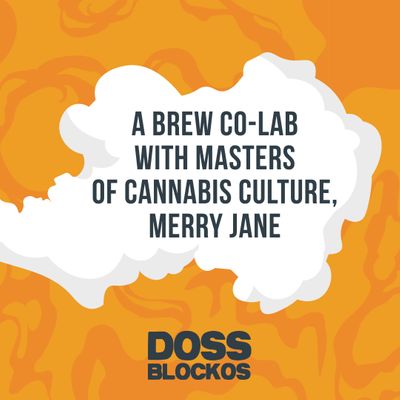 Both East 9th Brewing and MERRY JANE recognize that a tropical hemp ale this chill can do a lot more than simply cool off some cottonmouth. To snuff out the raging wildfires currently rampaging across Australia, all proceeds from Mango Kush’s first release will go to the World Wildlife Fund.

The World Wildlife Fund has committed itself not only to helping the one billion animals harmed or displaced by the recent fires, the non-profit will also dedicate years of work toward Australian habitat restoration, wildlife reintroduction, and future-proofing the Land Down Under against any foreseeable natural disasters, including another inferno on the scale of this latest one.

For its launch, the Mango Kush beer will only be available at select retailers and venues across Australia. However, East 9th Brewing and MERRY JANE are working on planting their Mango Kush hemp ale in the US and beyond soon, too. A big congrats to Australia and its marijuana milestone — we’ll drink (and smoke) to that! 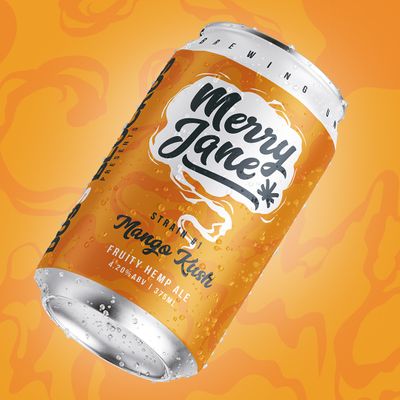 NEWS
PRODUCT
BEVERAGES
GLOBE
MORE...
MERRY JANE Staff
FOLLOW
MERRY JANE is based in Los Angeles, California and is dedicated to elevating the discussion around cannabis culture.
Share this article with your friends!
AD
By using our site you agree to our use of cookies to deliver a better experience.
Accept
Decline
MORE FROM MERRY JANE