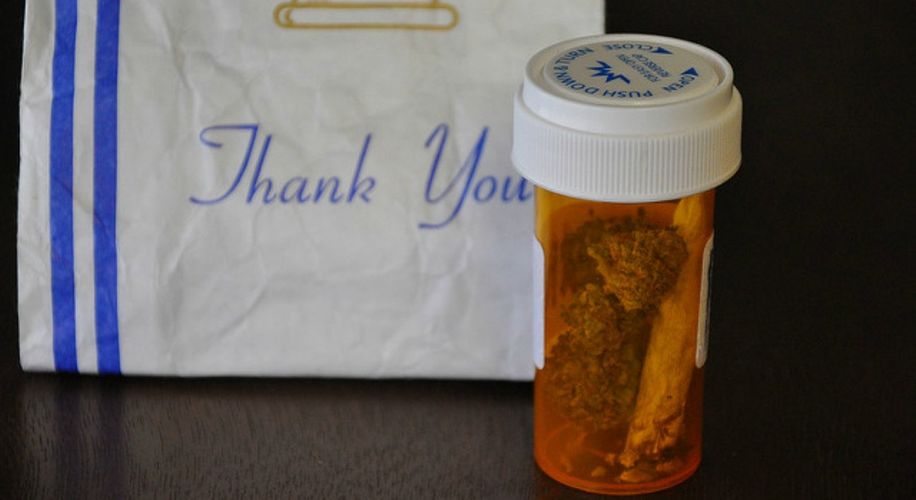 And while Wisconsin governor - and noted weed-hater - Scott Walker is likely to shoot down the bills, Taylor and Erpenbach won’t be backing down anytime soon.

"This will lead to law-abiding citizens who have chronic diseases and health issues we can’t even begin to imagine, to put them in a situation where they don't have to break the law anymore," Erpenbach said in a news conference.

The health issue the two democratic legislators are most concerned about is Wisconsin’s opioid and heroin epidemic. Like the rest of the country, Wisconsin has had huge problems with prescription pill addiction and the heroin epidemic typically follows closely behind.

In fact, It’s gotten so bad in Wisconsin that Walker, the same governor who scoffs at the idea of medical marijuana, called for a special meeting of state lawmakers to discuss the state’s growing opioid and heroin problem.

Erpenbach and Taylor argue that medical marijuana could be the silver bullet that helps end that epidemic. They’ve cited a study from the University of Michigan that showed a 64% decrease in opioid use for chronic pain patients who used medical marijuana as treatment, and as we’ve pointed out multiple, research around the country has found marijuana helpful in the fight against opioids.

At least one Wisconsin Republican Senator doesn’t see it the same way. When the Cap Times asked Sen. Scott Fitzgerald about using medical marijuana to help stem the tide of the state’s opioid addiction, he told the paper it would be "just the opposite."

Instead, Fitzgerald suggested focusing on the doctors who prescribe the pills and while giving law enforcement more “tools” to fight the epidemic.

Erpenbach and Taylor seem to be fighting an uphill battle, but the introduction of two bills on Monday signifies that they won’t be stopping the fight for medical marijuana in Wisconsin anytime soon.