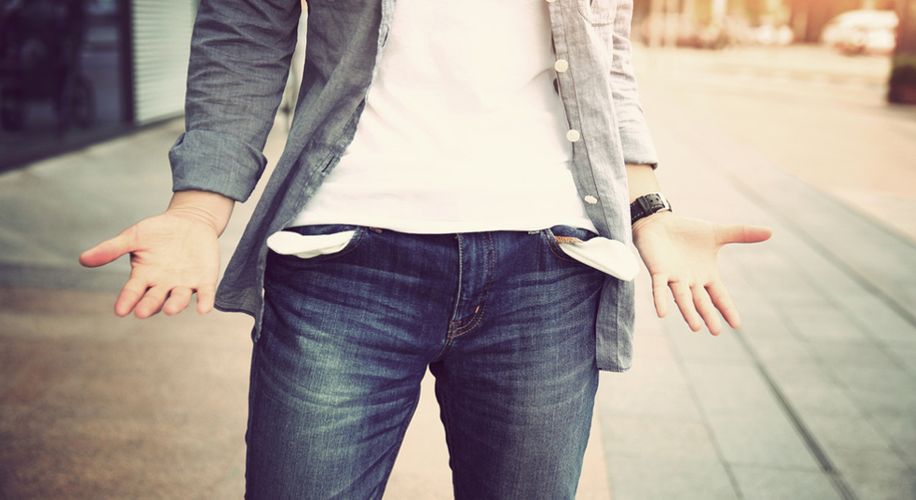 There’s no denying that California is the world’s largest cannabis market. With thousands upon thousands of cultivation sites tucked within the NorCal redwoods and throughout SoCal warehouse districts, the world of weed has always looked to the Golden State for innovation, guidance, and decades of expertise.

But six months after California launched legal recreational weed sales, the West Coast marijuana mecca is still struggling to bring the industry up to expectations. According to newly released statistics from the state Bureau of Cannabis Control (BCC) first reported by the Associated Press, slow licensing processes, backlogs at permitted testing labs, and a pervasive black market have collectively limited California’s year-to-date cannabis tax revenue to $82 million, over $100 million less than 2017 predictions had previously estimated.

“After six months of legal cannabis sales there is a staggering...gap between today’s tax revenue numbers and what voters were promised,” Democratic state Assemblyman Evan Low told the AP. “Regulators must adapt before California’s lawful cannabis businesses are obliterated by the black market.”

To make matters worse, those statistics cover revenue collected between the beginning of January and the end of June, before California removed its retail sales grace period and introduced stricter regulations in July. In the six weeks since those new rules were implemented, cultivators and distributors have struggled with testing and packaging requirements, leaving a number of pot shops across the state with understocked shelves.

In an attempt to reconcile the industry’s current issues and move California’s cannabis market out of the shadows once and for all, BCC chief Lori Ajax and fellow regulators appeared at a public hearing in Los Angeles this week, where they heard the complaints, call-outs, and suggestions for improvement from dozens of concerned ganjapreneurs and legal marijuana advocates.

Over the course of the Tuesday hearing, disgruntled members of the cannabis community bemoaned supply chain complications, a dearth of licenses, and the miles upon miles of the state that are still without legal access at all. Because local municipalities must approve canna-businesses before they are licensed by the state, huge swaths of California still don’t have any legal dispensaries. A new bill that would protect pot delivery companies in servicing access gaps was also a point of contention at the L.A. meeting.

“The situation is pretty severe,” Hezekiah Allen, executive director of the California Growers Association, told the AP. “Most of the state doesn’t have access to it. The California marketplace needs significant change if it’s going to function...primarily at the local level.”

Responding to the public outcry and disappointing sales data, Ajax and her BCC co-workers indicated that they would look into potential changes, but estimated that any regulatory revisions are still months away, if not longer.

“Unfortunately, there is confusion out there,” Ajax said at Tuesday’s hearing.