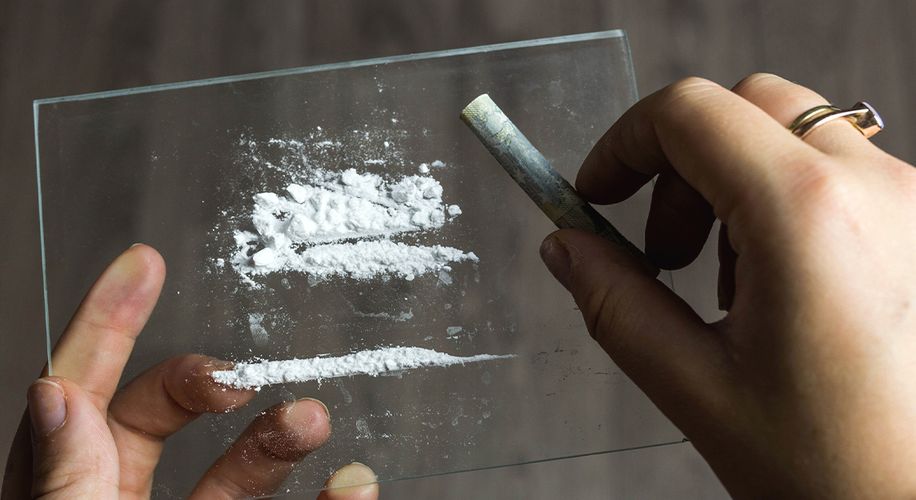 As Western nations buckle down for the quarantine long-haul, cocaine consumers are hoarding as much nose candy as possible before supplies inevitably run dry.

As Western nations buckle down for the quarantine long-haul, cocaine consumers are hoarding as much nose candy as possible before supplies inevitably run dry.

As cannabis breaks sales records and outperforms the S&P 500 on the stock exchanges amid the coronavirus pandemic, there’s another substance some people are stocking up on to irrational levels: cocaine.

Unlike weed, which is being grown across warehouses in states and countries where it’s legal  — or in basements and clandestine greenhouses where it remains outlawed — cocaine supplies are not as readily accessible. Coke comes from the coca plant, which can only be grown in certain climates, and processing requires staffed laboratories that use toxic chemicals to extract the substance from plant material.

One cocaine dealer based in England identified only as DH told The Guardian that the UK, which depends on cocaine shipments from Central and South America, will go dry soon.

“We have two main concerns now: sourcing drugs and getting enough money,” said DH, who manages 20 street dealers that sell to about 200 customers. “We expect no more cocaine shipments from abroad for the next six weeks, so prices have shot up.”

However, DH also explained that sales have slowed due to social distancing measures regarding the exchange of money. Instead of delivering baggies of coke in person, DH’s dealers drop off the products in mail boxes. And since the new coronavirus can survive on paper for four to six days, some trusted customers can now pay through digital or bank transfers, as well as cryptocurrency, instead of in cash.

And it’s not just cocaine, either. Weed sales are going through the roof in the UK, where most forms of the plant’s smokable material remain outlawed. “People are panicking — the amounts of cannabis they’re buying is ridiculous,” DH continued, “so we are just dealing to regulars now.”

Why would anyone hoard cocaine during a time of mass self-isolation? It’s not as if there are raves or parties anyone can attend right now to get blasted among friends and equally-blasted strangers. According to Andrew Yap, a professor of social and organizational behavior at Columbia University, people panic buy in times of crisis to feel some sense of control over an otherwise uncontrollable situation. In other words, cocaine supplies running dry right now may have more to do with appeasing irrational thoughts and behaviors rather than preparing for inevitable drug droughts.

The latest spike in cocaine sales is a complete reversal from the previous two weeks, when sales of “party drugs” like cocaine and MDMA slumped after nightclubs, bars, and concert venues closed to prevent the spread of the COVID-19 virus.

Studies show that Europe, and Britain in particular, is the world’s largest consumer of stimulants such as cocaine. Europe has some of the highest rates of deaths caused by drug use, too. Panic buying often leads to short or exhausted supplies, meaning other customers seeking out the product won’t be able to find any while others sit on stockpiles, which can be kept for personal use or sold again at much higher, gouged prices.

Furthermore, cocaine hoarding will impact those who are addicted to cocaine but cannot secure their own supplies. Cocaine withdrawals on a wide scale will likely follow, which includes moodiness, aggression, depression, difficulties sleeping or staying awake, and, ironically enough, flu-like symptoms similar to those seen in coronavirus patients.

Desperate times may lead to desperate purchases, as well. As those struggling with drug addiction and substance abuse issues find that their dealers are temporarily out of business, they may be willing to purchase — and consume — any fake or highly contaminated drug being marketed as their favorite. And since cocaine is simply a white powder, it’s easy for unethical dealers to peddle coke that’s cut with other drugs, such as local anesthetics and opioids, to make a quick but deadly buck.