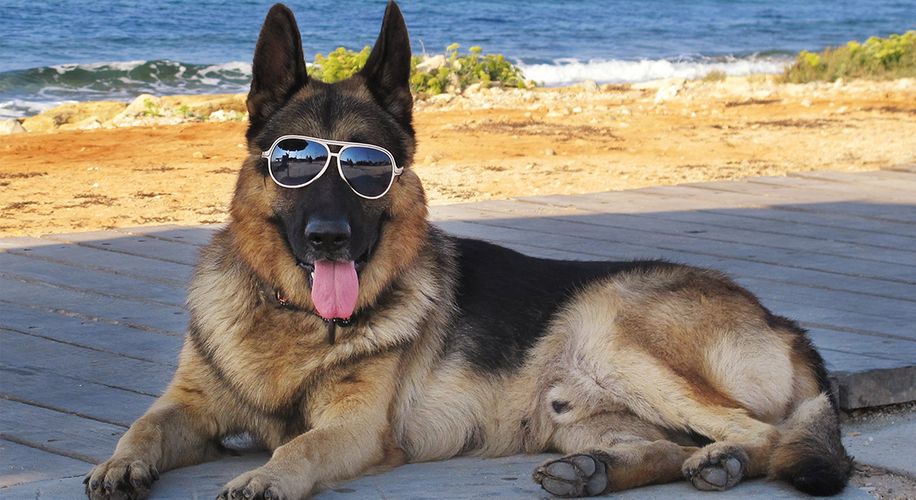 As the Empire State ponders legalization, local police departments are phasing out K-9s trained to detect the scent of marijuana.

As the Empire State ponders legalization, local police departments are phasing out K-9s trained to detect the scent of marijuana.

As a growing number of states legalize medical marijuana, hemp, and adult-use cannabis, law enforcement agencies no longer need K-9 units trained to sniff out pot. Last year, New Jersey's attorney general announced that the state would stop training dogs to sniff for pot to prepare for the state's recent push for adult-use legalization (which has yet to materialize).

Some of New York's pot-sniffing canines are also on their way to early retirement. Governor Andrew Cuomo renewed his promise to legalize adult-use cannabis in the Empire State this year, a decision that would make most weed-sniffing K-9s counterproductive. But, regardless of whether the adult-use bill succeeds in 2020, New York legalized medical marijuana in 2014 and hemp in 2015 — and there is no recognizable olfactory difference between legal and illegal forms of cannabis.

Last fall, the Erie County Sheriff's Office decided to retire five veteran narcotics detection K-9s and replace them with new dogs that are trained not to alert on the scent of cannabis. "We believe, in the Sheriff’s Office, that the writing’s on the wall," said Undersheriff Mark Wipperman to The Buffalo News. These new dogs were purchased with asset forfeiture money, which is often seized from suspects during drug-related arrests.

The decision has been difficult for existing K-9 handlers, many of whom have bonded with their dogs. Sheriff Deputy Robert Galbraith told The Buffalo News that giving up Apollo, the K-9 who he's been working with for years, “would be kind of like giving up a family member." The Erie County Legislature is currently working on a resolution that would allow handlers to adopt their retired dogs for only $1, to ensure that they can end up in good homes.

The Erie County Sheriff's Office currently has the region's largest K-9 unit, with 15 dogs trained to sniff out bombs, arson accelerants, cadavers, and drugs, as well as two therapy dogs. The county is currently using its resources to train new dogs to focus on tracking down illegal opioids, not weed. "On the Narcotics Unit, their main focus is looking for the heroin and fentanyl, the drugs that are killing our youth," Wipperman explained.

Although Erie County is making changes to their K-9 training, other New York police departments are sticking with their veteran dogs. The Niagara Frontier Transportation Authority is clinging to the federal government's decision to continue prohibiting all forms of cannabis, regardless of state law, and will continue to employ their weed-sniffing dogs.

The expense of replacing existing K-9s with new dogs has kept many other local police departments from retiring their current dogs. The Buffalo Police Department cited the cost of purchasing a K-9 at between $7,000 to $9,000, and each of these dogs requires another $7,000 to $8,000 in equipment and training with its handler. For this reason, the department is not forcing any of its dogs into early retirement. Instead, as each dog reaches its normal retirement age, it will be replaced by a K-9 that has not been trained to sniff for weed.

The decision to retire pot-sniffing dogs is growing in importance, as a number of city and state prosecutors are now informing cops that the odor of cannabis is no longer probable cause to conduct a search. Most states have now legalized hemp and/or medical marijuana, and even police crime labs are usually unable to tell the difference between legal hemp and illegal pot.