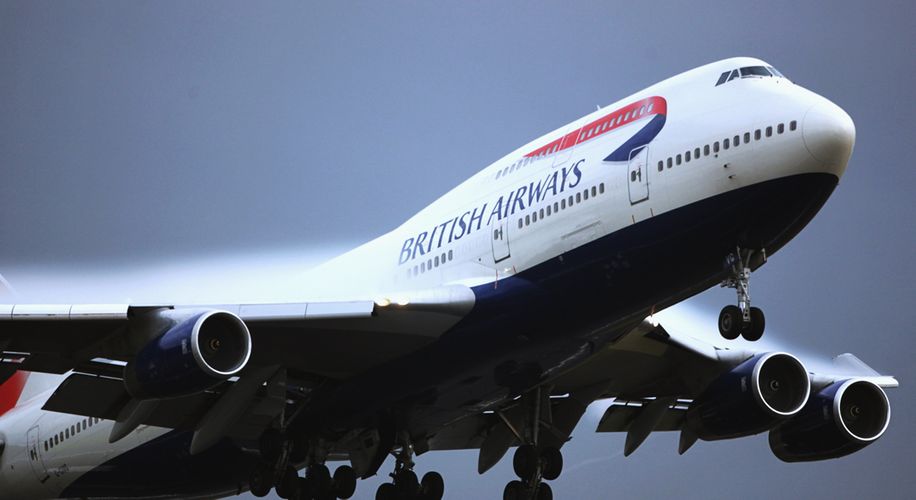 Weed on the Plane Force British Airways Into Emergency Landing

The cabin crew was ill from a pungent smell at the back of the aircraft.

The cabin crew was ill from a pungent smell at the back of the aircraft.

The crew fell ill on the 8:15am flight to Heraklion, Crete. After 90 minutes, the flight returned to Gatwick. Upon landing, fire crews hurried aboard.

“There was a faint smell when we got on,” one of the 174 passengers, named Stuart, noted. “We were told they hoped when they put the air conditioning on it would clear, but it got even stronger. You could tell straightaway what it was. Everyone at the back of the plane was saying it smelled of cannabis.”

He added: “We’ve been to Amsterdam and we know what it smells like.”

BA did not give passengers an explanation: “All they said was the cabin crew was ill from a pungent smell at the back of the aircraft.”

The crew, which seemed alarmed, caused concern and panic among the passengers. Many young people did not recognize the smell.

“My daughter is afraid of flying anyway and the crew didn’t do much to make us feel better.”

Diverted over Paris, passengers waited at Gatwick for an hour until a new plane and crew were organised to fly at midday. Those waiting on the plane in Crete to return to the UK were delayed six hours.

A BA spokesman said: “Our pilot returned the aircraft to Gatwick as a precaution following reports of an unidentified strong smell in the cabin. We are sorry for the delay to our customers’ journeys.”

Flying with cannabis on all commercial flights is illegal, even in the US where cannabis is legal in 25 states. The TSA, however, does not focus too much on the plant. The agency’s website states:

“TSA security officers do not search for marijuana or other drugs. In the event a substance that appears to be marijuana is observed during security screening, TSA will refer the matter to a law enforcement officer."