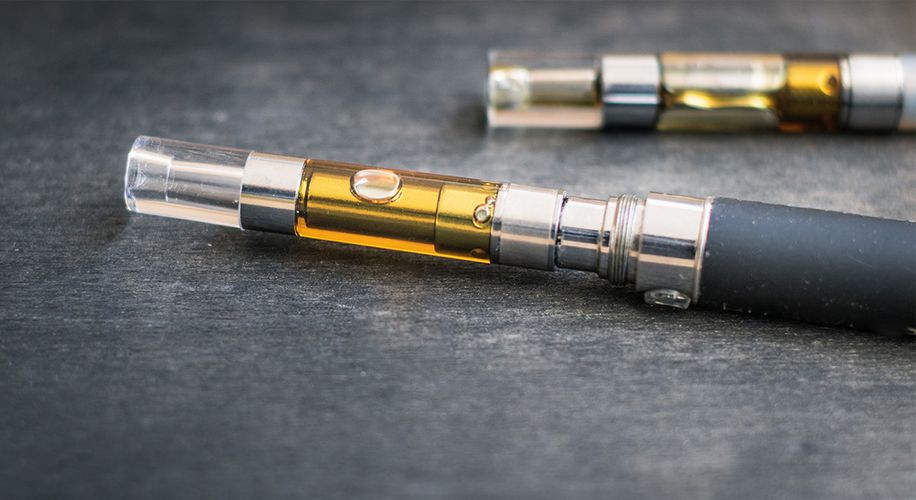 The vaping illness that has claimed at least eight lives and hospitalized hundreds across the US has finally appeared in Canada. And for Canadian weed businesses, that’s incredibly bad news.

Last week, health officials in Ontario announced what they believed was Canada’s first case of the vaping illness. And the fact that the vaping illness has now spread from the US to Canada has Canadian weed regulators worried that their government-approved cannabis vapes may pose the same risk.

“If we can get to the bottom of what the root cause is and we can offer assurances to consumers that that ingredient is not used in cannabis vape pens in Canada, I don’t think it should have any effect on demand,” business attorney Trina Fraser told Bloomberg. “If it is a more systemic problem and these products generally are an irritant or somehow a precipitant to lung disease, that would be devastating to the vape industry.”

Authorities still don’t know what causes the vape illness, and investigators are still trying to suss out whether it’s weed vapes, nicotine vapes, licensed products, or black market knock-offs behind the epidemic. Regardless, the scare has affected markets: US pot shops are now reporting a massive slump in vape sales, and some of the biggest Canadian cannabis companies have seen their stocks dip nearly 40 percent over the past quarter alone (although weed stock volatility is due to other relevant factors, too).

In the US, vaping accounts for 23.8 percent of all state-legal cannabis product sales, according to the analytics firm Headset. A representative of the vaporizer company Pax Labs Inc. estimated that Canadian weed vape sales could hit $450 million by 2021. Assuming, of course, Health Canada doesn’t enact a ban on vaping altogether (an idea that was recently kicked around in the US by President Trump...).

Although Canadian regulators have not yet announced any delays or bans on weed vapes, some Canadian pot operators have expressed concern. But ultimately they’ve remained confident that Canada’s regulated weed industry, which requires all products to undergo batch testing for contaminants, will prevail.

Michael Singer, the executive chairman of Aurora Cannabis, one of Canada’s largest cannabis operations, recently told CNBC that he believed regulated weed vapes would survive the current health crisis. “When it comes to vaping or vaping products that we’re going to be launching, we’re going to be testing every one of our products to a rigorous standard to ensure the products we offer to consumers are safe and we feel comfortable that we are not in any way putting at risk our customers or our patients with regards to our derivative products,” he said.

Mark Zeulin, the CEO of Canopy Growth, another major Canadian pot company, expressed similar sentiments. “We’re ready to launch vape products into Canada, and the difference is this is really a regulated environment, so there are rules that will govern the products that we put to market,” he said on Monday during an episode of NBC’s Mad Money. “There are a lot of things, and I think the key part for us is to focus on the Canadian model… we should be looking to where there’s regulations, there’s systems in place.”

While the vaping illness’s cause remains a mystery, investigators suspect that vitamin E acetate, a common skin-care additive that’s often used to thicken black market vape oils, could be one culprit.

Additionally, medical researchers have so far only identified one biochemical marker for the disease: oil-soaked immune cells dubbed “lipid-laden macrophages.” Macrophages aren’t often seen under microscopes because the body only produces them to remove infected or dying cells. Since vape illness patients show up negative on bacterial or viral infection screens, the presence of oily macrophages in the lungs may help doctors diagnose future cases.