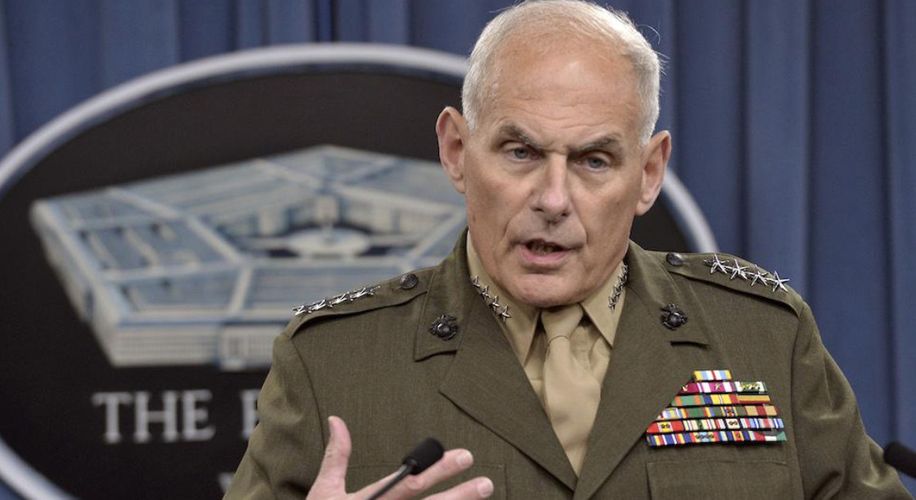 U.S. Government Not Concerned About Legal Marijuana in Canada

Homeland Security wants Canadians to “check those pockets” before trying to cross the border.

Homeland Security wants Canadians to “check those pockets” before trying to cross the border.

Although the Canadian government is poised to legalize marijuana nationwide at some point within the next year, President Trump’s leading security watchdog says he is not at all concerned about legal weed jeopardizing the safety of the northern border.

During a recent interview with the Canadian Broadcasting Corporation News Network’s Power & Politics, Homeland Security Secretary John Kelly said legal Canadian herb would “probably not” encourage policy changes here in the United States, mostly because nothing has changed with respect to the substance at the federal level.

“The borders all about the federal government, not the local government. Until something changes, I would just highly recommend Canadians to just check those pockets one more time,” before attempting to cross over into the United States,” Kelly said.

But it could still be a while before Canadians have to concern themselves with driving across the border with weed. Last week, Canadian Parliament’s Secretary to the Minister of Justice, William Blair, told Bloomberg News that Canada was going to “take as much time as it takes to do it right.” The former law enforcement official added that he has no idea “how long this will take” to get fine tune legalization for each of the nation’s 10 provinces and three territories.

Although Kelly was quick to point out that border agents would bust Canadians for violating federal law, he did say that marijuana “does have its uses in the medical world.” Yet he did imply that medical marijuana was “one way” to legalize for recreational use.

So far, President Trump seems to support the concept of medical marijuana, even though some of his administration’s comments over the past few weeks, including ones that connect the herb to the national heroin epidemic, suggest it is completely out of touch.

Unfortunately, there is not presently a significant push inside the halls of the U.S. Congress to make medical marijuana legal on a national level – putting the country behind Canada on the legalization debate… way behind.

As it stands, the U.S. will not even allow Canadians to cross the border if they admit to smoking marijuana in the past.