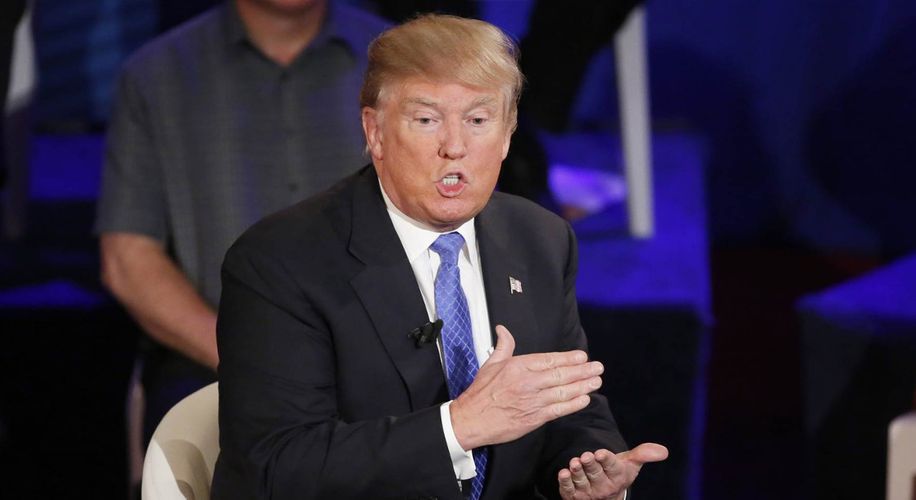 The National Endowment for the Arts and Humanities could become relics of the past.

The National Endowment for the Arts and Humanities could become relics of the past.

The academic community is bracing itself for the Trump administration’s imminent policies, as well as the future of the liberal arts. The skills now being favored as more valuable in the workforce come primarily from STEM (science, technology, engineering and math) education, and Trump's team has proposed a budget plan that would drop federal spending by as much as $10.5 trillion over the next decade- and funding for the Arts and Humanities would be the first to go.

"The Trump Administration needs to reform and cut spending dramatically," Heritage Foundation staffer Brian Darling told The Hill. "Targeting waste like the National Endowment for the Arts and National Endowment for the Humanities would be a good first step in showing that the Trump Administration is serious about radically reforming the federal budget."

The National Endowment for the Arts and Humanities, independent agencies created in 1965 are committed to advancing the cause of public education, as well as supporting research preservation, and public programs. Three years ago, the NEA and NEH were forced out of the Old Post Office in Washington D.C., Trump’s newest hotel being erected in their place.

The budget plan would also slash funding from the departments of Commerce, Energy, State, Justice, and Transportation; as well also privatize the Corporation for Public Broadcasting.

"This is why Trump’s team is throwing out a huge proposed number of budget cuts," reporter Alex Shephard countered in The New Republic. "It is a Trojan Horse to cut programs they don’t like — public services, in other words — which they will claim was necessary to reduce the debt."

The 200-page plan will not be available to the public until April.