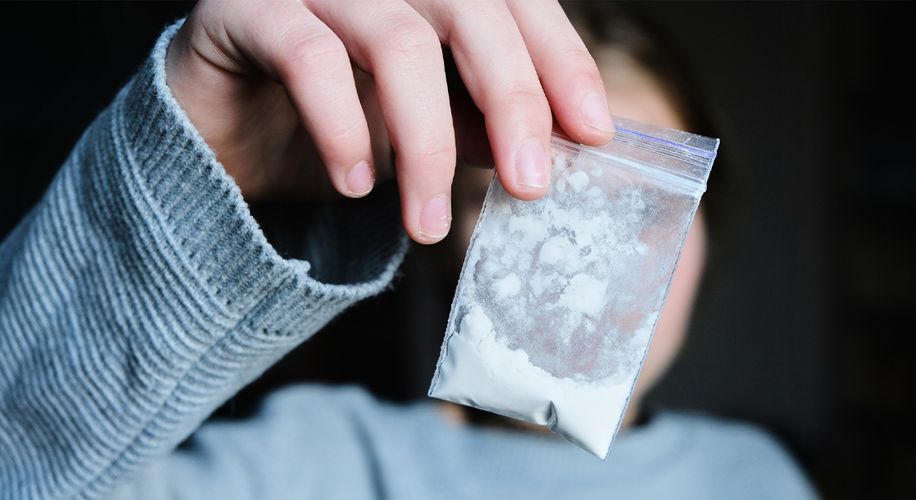 A new national survey showed that teens are waiting longer to experiment with pretty much all drugs. The findings suggest that legalization, decriminalization, and regulation campaigns are not encouraging youth drug use.

A new national survey showed that teens are waiting longer to experiment with pretty much all drugs. The findings suggest that legalization, decriminalization, and regulation campaigns are not encouraging youth drug use.

Teens are experimenting with drugs at older ages, on average, than they have in past years, a new study in the Journal of the American Medical Association Pediatrics shows.

“This is great news, because delaying drug use prevents early exposure, which is associated with a variety of negative health consequences, including increased risk of drug use disorder and long-term impairments such as depression, neurocognitive deficits, involvement in risky behaviors, and sexually transmitted diseases,” the study’s lead author, Dr. Karl Alcover, a postdoctoral researcher at Washington State University’s Elson S. Floyd College of Medicine, said in a press release.

The study drew on data from the National Survey on Drug Use and Health, an annual survey of Americans aged 12 and older. After assessing responses from 84,317 young Americans aged 12- to 21-years-old, between 2004 and 2017, here’s what the Washington State University researchers discovered.

Overall, the average age of teen drug use — among 12 out of 18 commonly abused drugs — increased over that 13-year period. In previous years, teens, on average, began experimenting with drugs around the age of 15. But in recent years, the average age went up to 17 to 19, depending on the substance in question.

Teens also began using other drugs including marijuana, LSD/acid, MDMA/ecstasy, inhalants (huffing), and hallucinogens such as shrooms at later ages. With cannabis in particular, a recent study from Colorado found that there has been no change in the marijuana use rate among Denver’s teens since the Centennial State first started selling legal, state-licensed weed in 2014.

On the other hand, researchers found no change in the average age of first use with harder drugs, such as methamphetamine, PCP, opioids, and tranquilizers.

Interestingly, the researchers noted that the average age of first drug use among adults 18- to 25-years-old has decreased in the same time period that teens have started experimenting at older ages. So, even though US states and cities are increasingly legalizing cannabis, decriminalizing natural psychedelics, and defelonizing the possession of harder drugs, Americans are waiting until they’re closer to adult ages to begin trying drugs. But, on the flip side, it sounds like once they’re legally adults, they’re more willing to dabble.

“These promising trends may serve as early evidence that prevention strategies — especially those focused on teens and young adults — are working,” Alcover said. “Prevention of drug use is the best approach to reducing drug-related burden in the population.” But, apparently, decriminalization, legalization, and proper regulation helps, too.