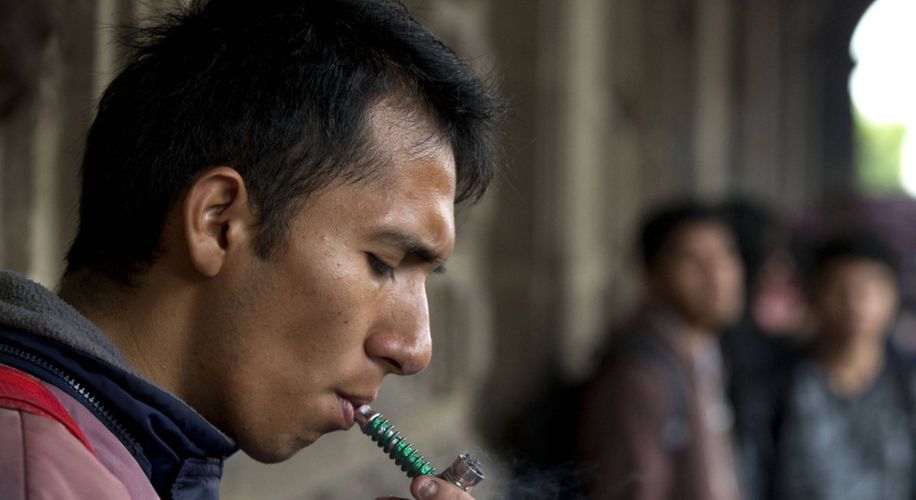 The Taboo of Marijuana in Mexico May Finally Be Fading Away

For decades, incessant bloody violence has shaped Mexico's view of illegal drugs, including marijuana. However, the emergence of legal pot in the United States has lowered the price of marijuana and is helping put cartels out of business. While Mexico's perception of marijuana is notoriously negative, its attitude is finally beginning to shift in favor of legalized recreational marijuana.

Mexico's Golden Triangle- the states of Sinaloa, Durango and Chihuahua, dominates the nation's marijuana traffic, importing most of it to American customers through an intricate network of tunnels and flight routes. “Drug-trafficking is about managing routes,” Antonio Mazzitelli, the regional head of the UN Office on Drugs and Crime, told the Economist.

It is estimated that Mexico's horrific drug war has claimed the lives of upwards of 100,000 people, but the true extent of the carnage is difficult to calculate. Despite the fact that the names, leaders, affiliations and alignments of many Mexican cartels are publicly known, the Mexican government has not been able to effectively stop the bloodshed.

Next door, in California, where the culture crosses rather seamlessly over the border (nearly a third of Californians are Mexican or Mexican-American) it is now perfectly legal for adults to purchase marijuana. The latest data from the US Border Patrol indicates that marijuana seizures at the border are at their lowest level in over a decade. As a result, the citizens of Mexico are starting to see the anti-cartel benefits that can come from legalizing and regulating marijuana.

On December 13, 2016, the Mexican Senate voted in favor of legalizing medical marijuana by a landslide, and Mexico's president Enrique Peña Nieto has even hinted at the possibility of legalizing up to an ounce of recreational marijuana in the near future. Peña’s Institutional Revolutionary Party (PRI) has appealed particularly to Mexico's liberal youth, while alienating Mexico's conservatives at the same time.

Even if Mexico still has a very long road ahead of them if they plan on catching up to California, where 57 percent voted in favor of recreational marijuana last November, the signs are encouraging that they someday will.