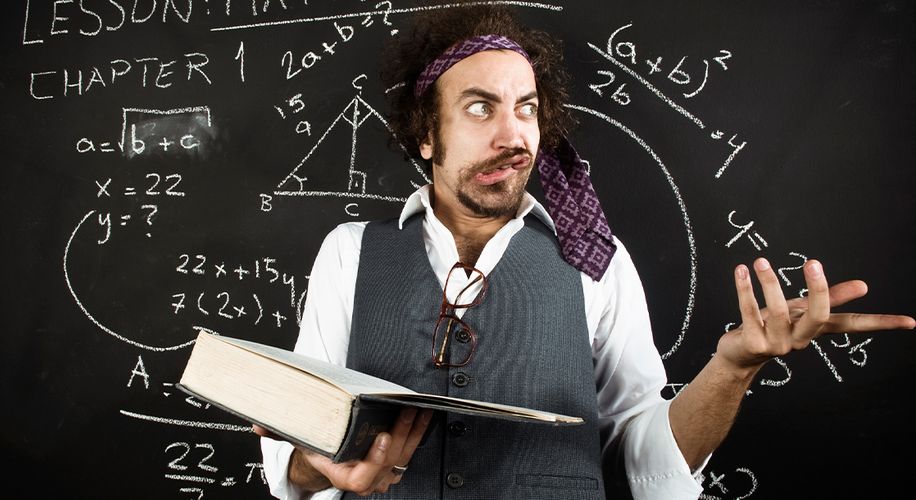 The fill-in instructor was immediately fired and banned from ever returning to the Massachusetts high school.

The fill-in instructor was immediately fired and banned from ever returning to the Massachusetts high school.

In high school, substitute teachers are best known for general chillness and their propensity to turn on movies in lieu of a course lecture. For one Massachusetts sub though, his latest teaching opportunity was a little too hands-on, featuring a joint, a lighter, and a lifetime ban from ever teaching again.

According to MassLive, the unnamed substitute smoked cannabis in front of a class he was instructing at North Attleborough High School, before leading a discussion about the drug with the underage students.

Before the substitute could finish his toke, students left the room to contact school administrators and tell on the teacher, who was immediately fired and banned for life from ever setting foot on school property. North Attleborough High Principal Peter Haviland released a statement crediting students in the class for acting quickly to extinguish the extra lit lesson plan.

“It was their quick decisions to report the concerns which allowed our school to immediately intervene and remove the individual who created the unsafe environment,” Haviland said.

Marijuana is legal in Massachusetts for adults 21 and older and medical patients 18 and over. But, unsurprisingly, bringing cannabis on campus and using a school lesson plan as an excuse to spark up in front of teenagers is both illegal and highly frowned upon.

Parents of students at the school reported shock at the impromptu smoking demonstration, and Principal Haviland called the incident “unfortunate and unprecedented.”

It is not yet clear if criminal charges will be filed against the smoking substitute.