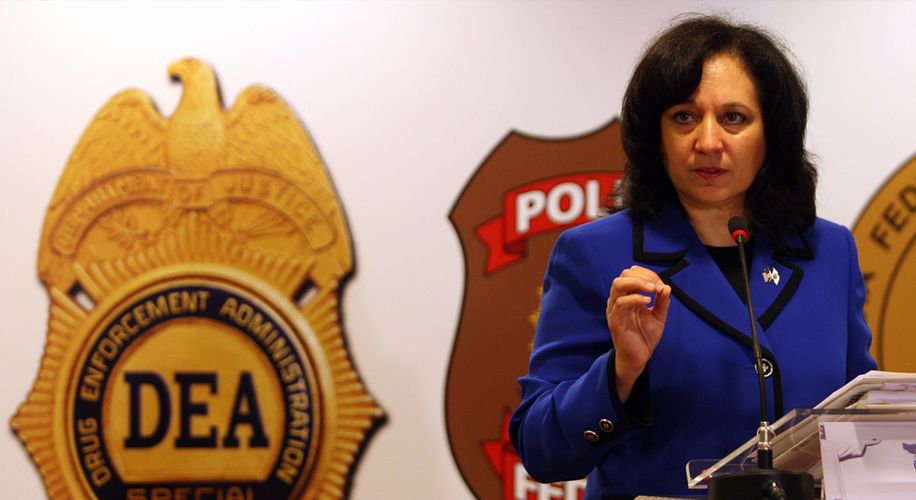 Stoner’s Guide to What It Means to Reschedule Marijuana

MERRY JANE breaks down the facts.

MERRY JANE breaks down the facts.

Ever since the Santa Monica Observer published a report earlier this week claiming a loose-lipped attorney for the U.S Drug Enforcement Administration told them that the agency is planning to downgrade the cannabis plant to a Schedule II at the beginning of August, a large majority of the stoner nation has been going on a wild and rampant social media posting tangent, spreading a misguided message that marijuana will soon be legal in all 50 states.

Although a recent interview with DEA Staff Coordinator Russ Baer neither confirms nor discounts the Observer’s report, it suggests the agency feels its decision over whether to put marijuana into a Schedule II classification is one of great difficulty because the cannabis plant “has hundreds of chemical actors, or cannabinoids,” which makes it challenging for them to “identify the parts of the plant that might have benefit, and separating out (the beneficial) parts from the ones that “aren’t beneficial or harmful.”

The agency’s comments solidify the sentiment of an editorial published over the weekend by The Denver Post, which indicates that all of this rescheduling business comes with far too many variables to be even begin to predict the outcome of the DEA’s plan – that is if the agency even has one at all. The author of the piece, Colorado attorney Tom Downey, wrote that the DEA’s decision “could partially legalize medical marijuana, and the federal government could usher in a new era with a comprehensive and multi structural approach to pot policy.” But even if the decision is made to downgrade every component of the cannabis plant, “don’t expect to fill a marijuana brownie prescription at your local drug store any time soon,” Downey wrote.

What we know for sure is that the DEA is planning to make a rescheduling announcement at some point before the end of summer. The Huffington Post broke this news back in April after getting their hands on a 25-page letter written by the agency in response to Senator Elizabeth Warren’s demands for easier access to medical marijuana research. The response, signed by acting DEA Administrator Chuck Rosenberg, said the “DEA understands the widespread interest in the prompt resolution to these petitions and hopes to release its determination in the first half of 2016.”

But for now, there is only speculation as to what the agency’s decision might be.

One thing is certain -- there is a lot of misinformation floating around the Internet right now with respect to what a Schedule downgrade will actually do for medical marijuana and the cannabis industry, as a whole. So just in case you are as confused as everyone else seems to be about what it means to classify marijuana a Schedule II, we have compiled a list to help the average stoner understand what is at stake.

Making cannabis a Schedule II controlled substance would put the herb in the same rank as drugs like Adderall and OxyContin, but it would not legalize medical marijuana in all 50 states. Unfortunately, this means in states like Indiana, which is currently under a total prohibitionary regime, patients would not be able to use marijuana to treat whatever ails them, and state medical marijuana programs would remain unchanged. That means if your state only allows specific patients to have access to non-intoxicating CBD oil, that will be the extent of its reach. In states like New York, which doesn’t allow patients to smoke marijuana, smoking will still be prohibited. What we’re trying to say is not much will change.

CVS and Walgreens Will Not Automatically Start Selling Medical Marijuana

Although a Schedule II listing would allow the pharmaceutical companies to dive head first into the realm of medical marijuana, this action, according to a recent article from the Brookings Institution, would not automatically lead to national drugstore chains carrying medical marijuana because it does not have FDA-approval. The article, written by John Hudak and Grace Wallack, points out that “Rescheduling does not automatically create an FDA-approved marijuana pharmaceutical,” so before patients would ever have the luxury of purchasing pot products from pharmacies like CVS and Walgreens, the pharmaceutical companies would need to conduct a series of clinical trials and get the FDA to sign off on every single product. And since this process “often takes years and hundreds of millions (if not more) dollars in research,” it could be awhile before patients are buying weed from anywhere other than their local dispensary.

Rescheduling Will Not Have Any Impact on State Medical Marijuana Programs

Contrary to what some believe, moving marijuana to a Schedule II will not create any problems for state medical marijuana programs. The same Brookings Institution article states, “Because rescheduling has no impact on the administrative deference that the federal government has given state programs, state-legal businesses would operate in exactly the same gray area post-rescheduling as they do now.” It goes on to say despite the perplexities surrounding rescheduling, it “won’t shut down dispensaries nationwide, threaten the existing marijuana industry’s dynamics, nor create challenges for patient access.”

The DEA’s decision to make marijuana a Schedule II controlled substance would do nothing in the way of preventing people all over the nation from being arrested and thrown in jail on pot possession charges. It would take an act of Congress to remove the cannabis plant from the Controlled Substances Act altogether, therefore allowing the herb to be taxed and regulated in a manner similar to the alcohol and tobacco industry. Until this happens, which doesn’t appear likely to happen anytime in the near future, the average citizen is going to continue getting hassled by law enforcement over weed regardless of its status with the DEA.

Basically, rescheduling will benefit the scientific community in regards to researching the plant, but the average cannabis connoisseur will notice no significant difference.