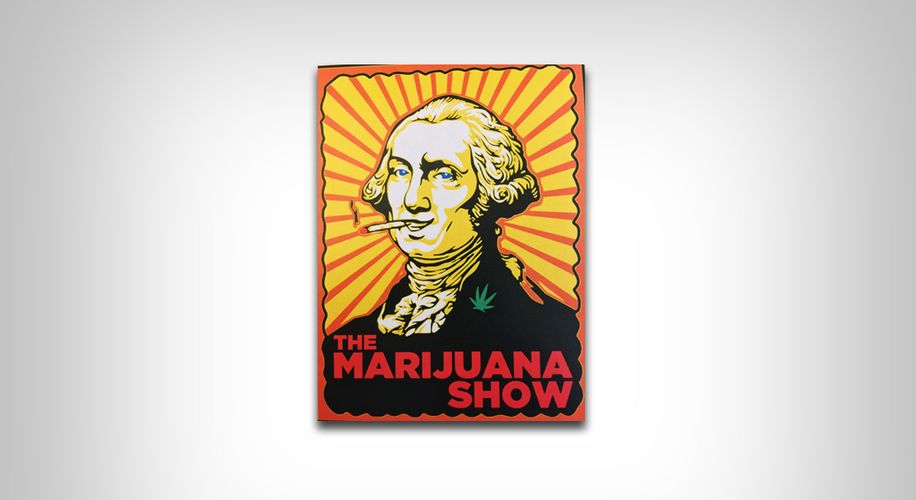 The Marijuana Show is an entrepreneurial reality show where start-ups compete for investment.

The Marijuana Show is an entrepreneurial reality show where start-ups compete for investment.

If you're looking to launch a career in cannabis but lacking the capital, The Marijuana Show, dubbed Shark Tank for ganjapreneurs could be a viable option.

While not physically touching the plant, the masterminds behind the show Karen Paul and Wendy Robbins are nurturing an entertainment enterprise with a mindful approach, rubbing elbows with the likes of Russell Simmons, founder of Def Jam records.

Simmons is joining forces with The Marijuana Show to get the word out about unfair incarceration rates surrounding cannabis and minorities as a result of what he refers to as the prison industrial complex. A successful entrepreneur in his own right, Simmons also shows support for the cannabis industry as a sound investment.

The second season of the series, which features a panel of judges who evaluate each startup businesses for viability, is now on iTunes and Amazon. Winners receive an investment along with entrepreneurial advice.

While the first two seasons feature early stage start-ups, the third season will highlight businesses further along in development. It's also worth mentioning that season three offers $20 Million in funding. Anyone wishing to contribute to the show as a candidate for season three can submit a video pitch for consideration.

Success stories include Jeffrey Peterson's comic "Super Stoners" which is selling like crazy, show producers said. “This project in particular is a great triumph because investors couldn't really get behind the idea of a comic book, and then one of our investors came in and dropped 25K.”

Other innovative cannabis concepts to spawn from the show are Bruce Dietzen's roadster. The vehicle is built with a cannabis-fiber body and runs on biofuel.

“We appreciate Dietzen's attention to environmental impact. This is an important part of the story in developing the legal cannabis industry – minimizing our carbon footprint.”

If you have a product that you'd like to bring to market or if you want to invest in the next budding enterprise, stay tuned because things are heating up both on the set and off. The next item on the agenda for this power couple is a crowdfund focused on canna businesses.

They will be accepting both accredited and nonaccredited investments. While not everyone will make it on the The Marijuana Show, additional opportunities for investment may be available off-screen.