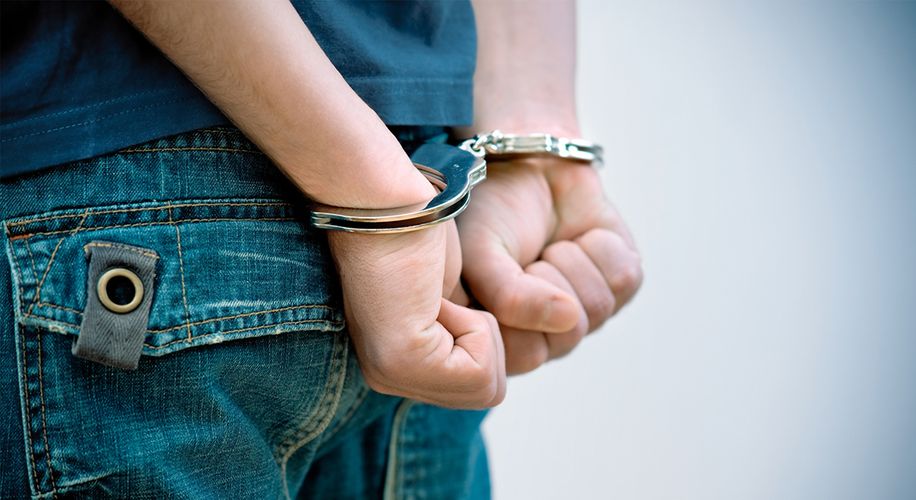 Unlike California, Washington's cannabis laws do not include provisions to help minor cannabis offenders clear their records.

Unlike California, Washington's cannabis laws do not include provisions to help minor cannabis offenders clear their records.

Seattle officials have filed a motion asking local courts to vacate over 500 cannabis possession convictions, dating back over the past three decades. City Attorney Pete Holmes said that he was inspired to take action on these past convictions because of the well-known racial disparity in marijuana enforcement. In the court motion, Holmes cites an ACLU report that found that "African-Americans are 3.73 times more likely to be arrested for possession of marijuana than Caucasians, even though both groups consume marijuana at similar rates."

"As we see marijuana sold in retail storefronts today, people who simply had a joint in their pocket a decade ago still have a red mark on their records," Holmes said in a statement, according to The Root. "It's long past time we remedy the drug policies of yesteryear, and this is one small step to right the injustices of a drug war that has primarily targeted people of color. I'm hopeful the court will choose to clear these charges."

An official press release from the city reports that the motion would clear the records of 542 people who were arrested for minor pot possession over the past 30 years. "Vacating charges for misdemeanor marijuana possession is a necessary step to correct the injustices of what was a failed war on drugs, which disproportionately affected communities of color in Seattle," Mayor Jenny Durkan said in the statement, The Hill reports.

"The war on drugs in large part became a war on people who needed opportunity and treatment," Durkan continued. "While we cannot reverse all the harm that was done, we must do our part to give Seattle residents — including immigrants and refugees — a clean slate. Noncitizens have also been unduly burdened by these convictions, which can provide a roadblock to gaining citizenship, or in the worst case, can initiate deportation proceedings."

Recreational cannabis has been legal in Washington since 2012, but unlike California, the state's legalization measure does not include provisions to help former cannabis offenders clear their records. California's Proposition 64, approved by voters in 2016, specifically allows low-level marijuana offenders to appeal to have their convictions reduced or even cleared from their records entirely.

Relatively few Californians eligible for expungements under Prop 64 have taken advantage of the new law, most likely due to the time and cost required to do so. In light of this fact, numerous individual California cities, including San Francisco and San Diego, have decided to automatically identify and clear eligible convictions themselves. Several other California counties have also stepped up to help former offenders clear their records, although the Los Angeles District Attorney's office has notably refused to help the 40,000 Angelenos who have been charged with cannabis-related crimes since the early 1990s.