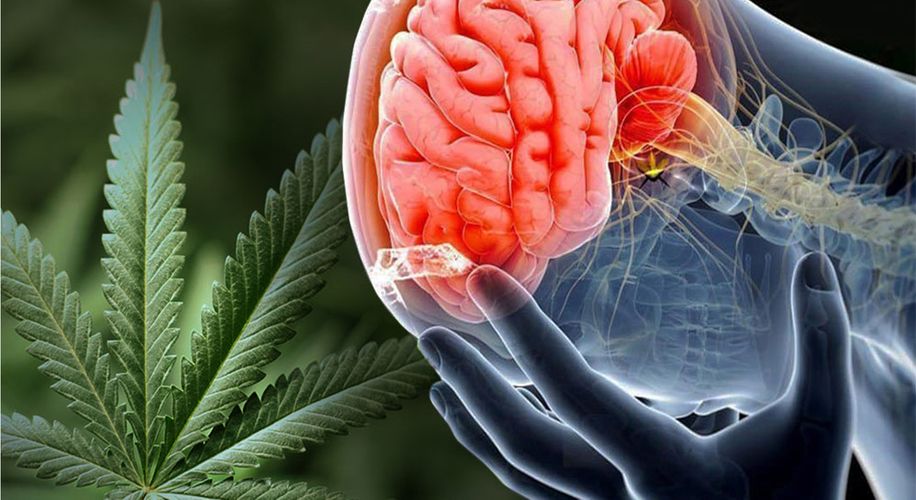 A popular 2012 study claimed that teen pot use was connected to reduced IQ points. That same researcher just released a new study, however, and it contradicts her previous work.

A popular 2012 study claimed that teen pot use was connected to reduced IQ points. That same researcher just released a new study, however, and it contradicts her previous work.

Back in 2012, Madeline Meier and a team of Duke University researchers released a study claiming that individuals who used cannabis in their early adolescence suffered an average deficit of eight IQ points compared to non-users. This study was widely publicized by the media, and cannabis prohibitionists and conservative parents alike used it as “proof” that smoking weed does indeed kill brain cells.

The scientific community was not so quick to accept these findings as fact, however. A critique of the study, published in the Proceedings of the National Academy of Sciences, suggested that the IQ differences were more likely explained by socioeconomic differences among the study's participants, and not weed use.

It is well known that individuals from wealthier economic backgrounds tend to score better on IQ tests than those from poorer communities, and critics concluded that the study failed to take these differences into account. The critique concluded that the researchers may have overestimated the impact that pot use had on intelligence, and that the “true effect [of cannabis exposure] could be zero.”

Seven years later, Meier took a fresh look at the topic, supported by a team of researchers from the University of Pittsburgh and Arizona State University. They also received partial funding from the federal government. This new study, published in the Drug and Alcohol Dependence journal, concluded that adolescent pot use does not impair the development of the brain — contradicting Meier’s 2012 study.

Meier’s team examined data from the Pittsburgh Youth Study, a longitudinal study that regularly checks on 1,009 boys since the mid-1980s. Based on the boys' self-reported cannabis use between the ages of 13 to 19, the researchers divided the subjects into four groups: infrequent or non-users; “desisters” who decreased their pot use over time; “escalators” who increased their use; and chronic or frequent users.

Researchers then conducted structural MRI tests on 181 of the subjects when they reached the ages of 30 to 36, and compared the results among these four groups to determine if cannabis users' brains were significantly different than non-users. The study reports “no differences in adult brain structure for boys in the different adolescent cannabis trajectory subgroups.” Furthermore, the study found that boys who used cannabis heavily had similar brain volumes and thickness to boys who never used pot.

“These data replicate previous work to reveal that even some of the most frequent users of cannabis do not show changes later in brain structure,” said Mitch Earleywine, Professor of Psychology at the State University of New York at Albany and NORML Advisory Board Member. “The measures are very sensitive and the researchers looked throughout the brain very thoroughly. Let’s hope that these findings mitigate some of the alarmist cries that have too often persisted and dominated this narrative.”

Other studies that attempted to prove a connection between cannabis use and developmental brain impairment have failed to conclusively do so. A 2017 study reported a link between pot use and hippocampal atrophy, but a later study discovered that alcohol, not pot, was actually responsible for this damage. Another Duke University study from 2016, and an international study from last year, also confirmed that pot is not associated with cognitive impairment or brain abnormalities.

“These findings ought to be reassuring to those concerned about the public health implications of youth cannabis exposure,” said Paul Armentano, Deputy Director of NORML, in an email to MERRY JANE. “They should help to assuage fears that cannabis’ acute effects on behavior may persist long after drug ingestion, or that it may pose greater potential risks to the developing brain.”

One again, the fear mongering propaganda of the Reefer Madness-era proves to be unfounded. And, although it's best to proceed with caution, the general takeaway here is that cannabis has relatively no (major) repercussions on developing brains.

“That said," Armentano continued, "regulators, politicians, and public health advocates ought to remain vigilant with regard to the furtherance of policies that discourage youth use and access, such as the imposition and enforcement of age restrictions on cannabis sales, as well as the promotion of policies that limit the marketing of cannabis products in a manner that may be especially appealing to young people."

So, even though cannabis isn't going to cause lasting damage, the plant should still be kept away from kids. Unless, of course, it's needed for medical reasons.