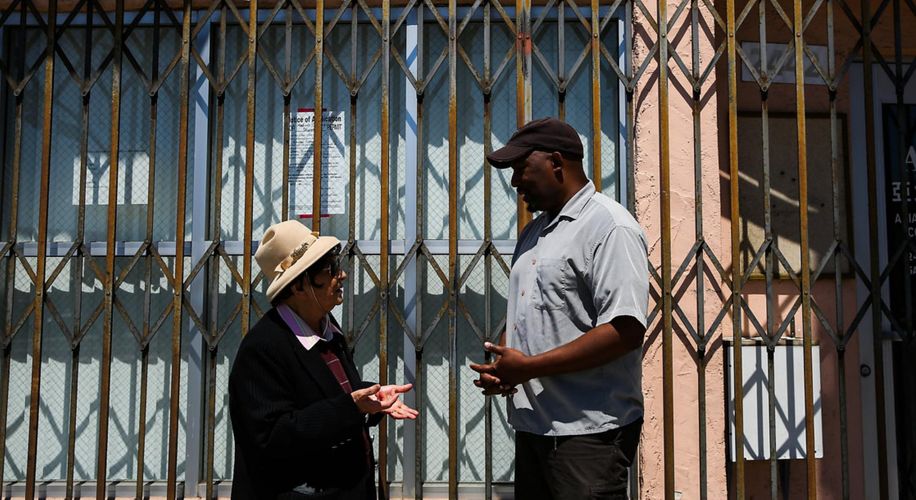 The city wants low-income residents and minorities to be involved in the cannabis industry.

The city wants low-income residents and minorities to be involved in the cannabis industry.

Recreational cannabis sales will be legal throughout California starting January 1st, but San Francisco residents will have a longer wait until they can purchase retail cannabis. City officials have decided to delay the licensing of legal cannabis establishments until new regulations can be drafted to ensure that low-income entrepreneurs, former drug offenders, and people of color all have a shot at getting involved in this lucrative new industry.

Although the idea of an equity program is in place, city officials have no idea how they will implement such a program. “Out of a 70-page ordinance, less than a page talks about how to make (the industry) equitable,” said city Supervisor Jeff Sheehy. The current laws and regulations are “far from perfect, and further from final,” he added. To gather more information, the Board of Supervisors have asked the city controller and the Office of Cannabis to submit a report on equity in the cannabis industry by November 1st.

Nearby Oakland passed the state's first cannabis equity program back in March, after more than a year of debates among city officials. The program reserves half of the city's cannabis permits for low-income residents who either have previous marijuana convictions or who live in neighborhoods that have disproportionately high numbers of marijuana arrests. California's constitution prohibits any discrimination based on race, which prevented officials from explicitly reserving licenses for specific minority groups.