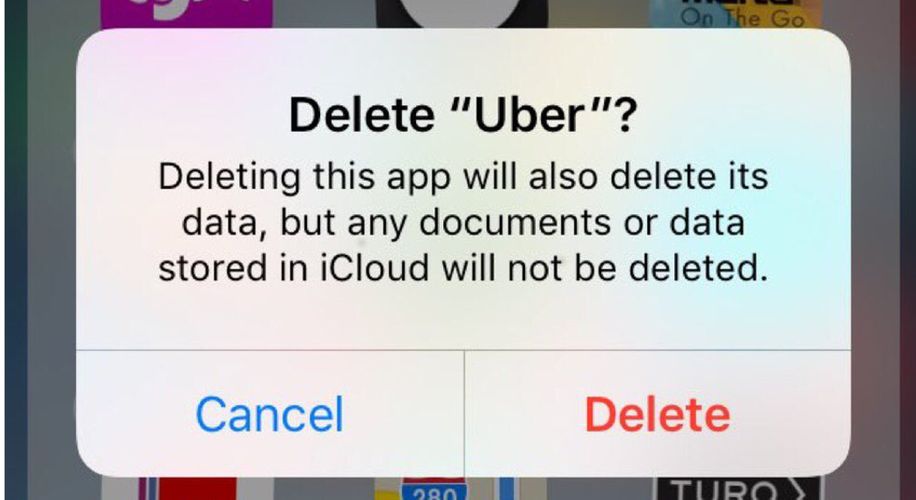 Lyft and Uber are fighting to remain on the right side of social media opinion.

Lyft and Uber are fighting to remain on the right side of social media opinion.

Anyone checking into Facebook over the past couple of days likely spotted users posting screenshots of  deleting the Uber app from their phone. The screenshots and related #DeleteUber hashtag trended across the globe as users accused the company of profiting from this weekend's taxi strike at JFK airport.

This Saturday, protests against President Trump's recent executive order banning immigration from seven Muslim-majority countries were held at several US airports, including JFK airport in New York. The New York Taxi Workers Alliance joined the protest by refusing to pick up passengers between 6pm and 7pm on Saturday. The taxi drivers, many of whom are themselves immigrants of Muslim-majority countries, urged Uber to join the boycott as well.

But instead of joining the boycott, Uber announced that they were continuing service, and even suspended their normal surge-pricing rates. The announcement was immediately criticized as an attempt to profit off of the strike and protest, and the #DeleteUber hashtag quickly started to spread. The company had already been drawing criticism after CEO Travis Kalanick joined Trump's business advisory council.

Ride-sharing company Lyft also saw an opportunity to profit from the weekend's events, but in a radically different way. In the wake of the negative publicity their competitor was receiving, the company announced that they were donating $1 million to the ACLU over the next four years.

“Banning people of a particular faith or creed, race or identity, sexuality or ethnicity, from entering the U.S. is antithetical to both Lyft's and our nation's core values,” co-founders John Zimmer and Logan Green wrote in an email to their customers. "We stand firmly against these actions, and will not be silent on issues that threaten the values of our community.”

On Sunday afternoon, Uber announced that they were setting up a $3 million legal defense fund to support those affected by the ban. The company also announced that they would provide three months of compensation to drivers to help “mitigate some of the financial stress and complications with supporting their family and putting food on the table.” Kalanick tweeted that the ban “is against everything Uber stands for” and that he will use his position on Trump's council to pressure the president to "stand up for what's right."