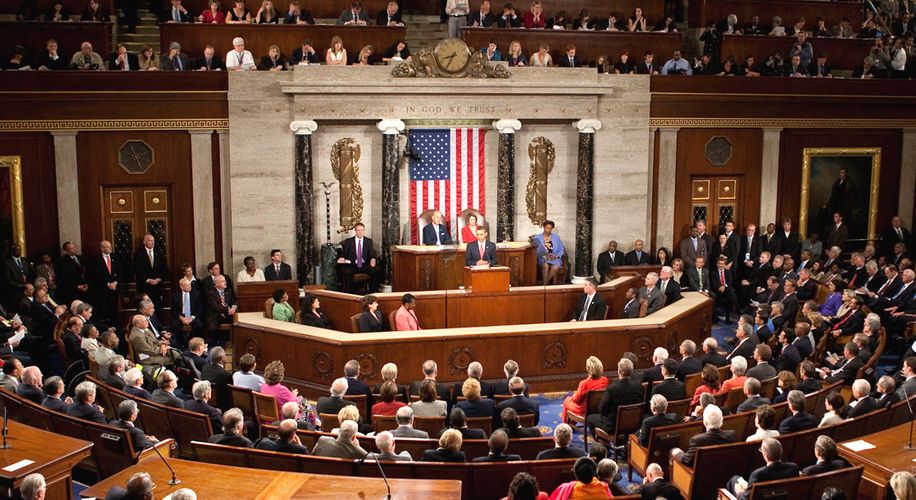 “This is part of a very chilling theme that federal workers are seeing right now.”

“This is part of a very chilling theme that federal workers are seeing right now.”

The Republican majority in the House of Representatives just re-established an obscure procedural rule called the Holman Rule, which allows Congress to cut any individual federal worker's salary down to $1. The Holman Rule, which was devised in 1876, would allow any member of Congress to propose an amendment to any appropriations bill which would cut workers' pay or even cut an entire federal program. Both the Senate and the House would have to approve the amendment, however.

The reinstatement of the rule was the idea of Rep. H. Morgan Griffith, who has been working to increase the powers of Congress to reassign federal workers. Griffith said that it was unlikely, but not impossible, that Congress would “go crazy” and use the rule to decimate large numbers of federal employees. “I can’t tell you it won’t happen,” he said. “The power is there. But isn’t that appropriate? Who runs this country, the people of the United States or the people on the people’s payroll?”

Federal employee unions are understandably alarmed by the rule; especially since the Trump administration has also been planning to cut back federal employees' job protections and benefits. Republicans are pushing for a hiring freeze for new employees, an end to automatic raises, smaller pensions, and limitations on union business. “This is part of a very chilling theme that federal workers are seeing right now,” Maureen Gilman, legislative director for the National Treasury Employees Union said.

Federal workers now fear that they will be fired for political reasons, particularly after the Trump administration created a list of Energy Department scientists who worked on climate change. “Republicans have consistently made our hard-working federal employees scapegoats, in my opinion, for lack of performance of the federal government itself,” Democratic House Minority Whip Steny H. Hoyer said. “And this rule change will allow them to make shortsighted and ideologically driven changes to our civil service.”

Some Republicans oppose the Holman Rule, and as a concession to them, lawmakers designed the rule to expire in one year, unless Congress votes to restore it again.