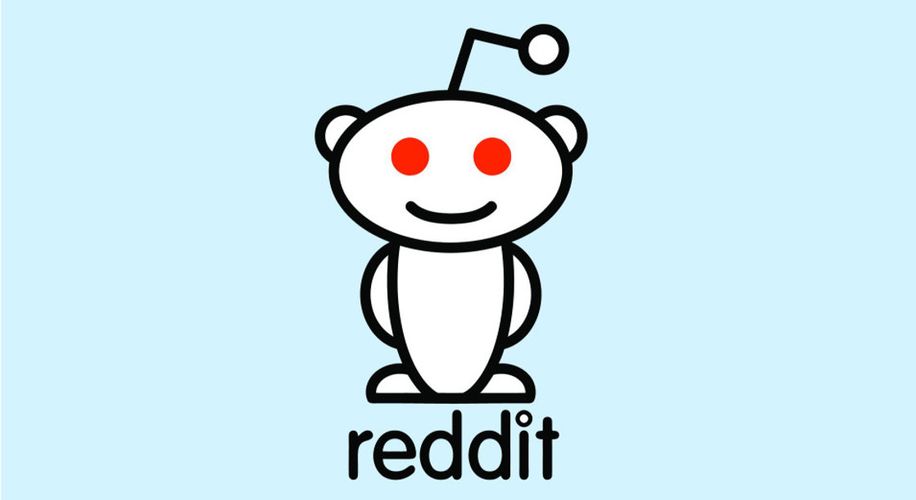 The /r/altright subreddit forum is no longer on Reddit.

The /r/altright subreddit forum is no longer on Reddit.

Alt-right antagonists are no longer welcome on Reddit. On Wednesday, Reddit announced that the white nationalist subreddit /r/altright was banned from the platform for listing personal information. Reddit has removed several white nationalist threads in the past for similar reasons.

“Reddit is the proud home to some of the most authentic conversations online,” a Reddit spokesman stated. “We strive to be a welcoming, open platform for all by trusting our users to maintain an environment that cultivates genuine conversation and adheres to our content policy.”

The /r/altright forum boasted over 16,000 users and 2.9 million views, and the group's number of subscribers soared by 37 percent in January as Trump entered the White House. The forum was incredibly unpopular last summer, before the election, with less than 300 subscribers.

Reddit's ban of /r/altright is consistent with moves they have made in the past. A similar subreddit, /r/alternativeright, was recently banned for violating Reddit rules. In 2015, a popular subreddit /r/Rapingwomen was also shut down.

With Donald Trump under Steve Bannon's influence, alt-right minions have come out of the woodwork and Reddit has shown that they refuse to tolerate groups that promote retaliation, hate, and break their terms of service through acts like doxxing.

“The alt-right represents tens of millions of decent White Americans who want their neighborhoods, schools, institutions, and country back. We are the decent people and we will no longer tolerate the anti-White establishment or be denied an identity,” a subreddit moderator told the Daily Beast.