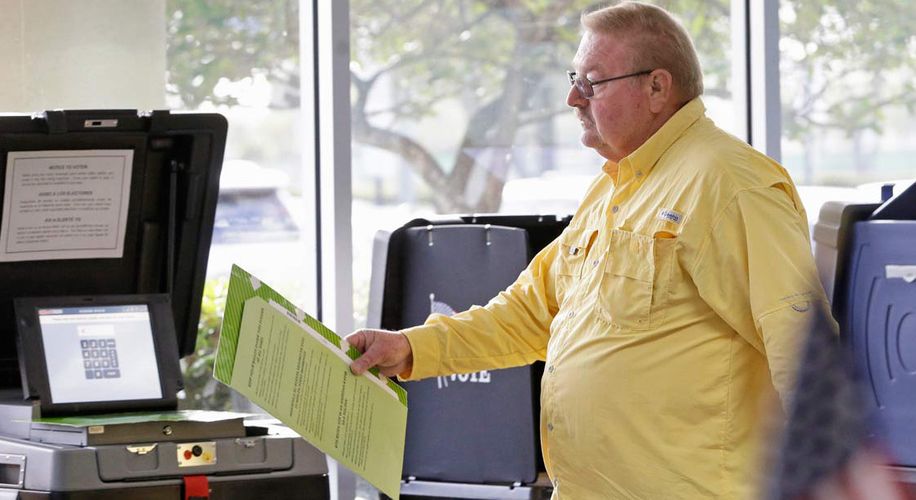 Trump can expect a backlash if he plans to take on the marijuana industry.

Trump can expect a backlash if he plans to take on the marijuana industry.

Residents from red states were just as likely to vote for marijuana legalization as they were to vote for Donald Trump in last November's election, according to the Marijuana Business Daily. Last year, Arizona, Arkansas, Florida, Montana, and North Dakota all had marijuana-related measures on their ballots. In four of these states, there were as many, or more, votes for marijuana than there were for Trump. The exception was Arkansas, where a large majority of the population voted for Trump. Still, 53% of the state voted to legalize medical marijuana. In Florida, where Trump won with 49% of the vote, medical marijuana legalization passed with 71% of the vote.

Out of these five states, all but Arizona approved the marijuana-related measures proposed on the ballots. But even in Arizona, the number of voters supporting recreational pot legalization was only 2 percent lower than those supporting Donald Trump.

The President-Elect has not made his policy on marijuana clear at this time, having only made general comments supporting medical marijuana and disapproving of recreational marijuana. Jeff Sessions, Trump's choice for US Attorney General, however, has a well-documented history of opposing cannabis.

The strength of marijuana reform initiatives in conservative states makes it clear that an anti-marijuana policy will be an unpopular move, even among Trump's most fervent supporters. If the President-Elect allows Sessions to interfere with states that have legalized medical or recreational pot, then he risks losing support from those who would potentially vote for his re-election in 2020.