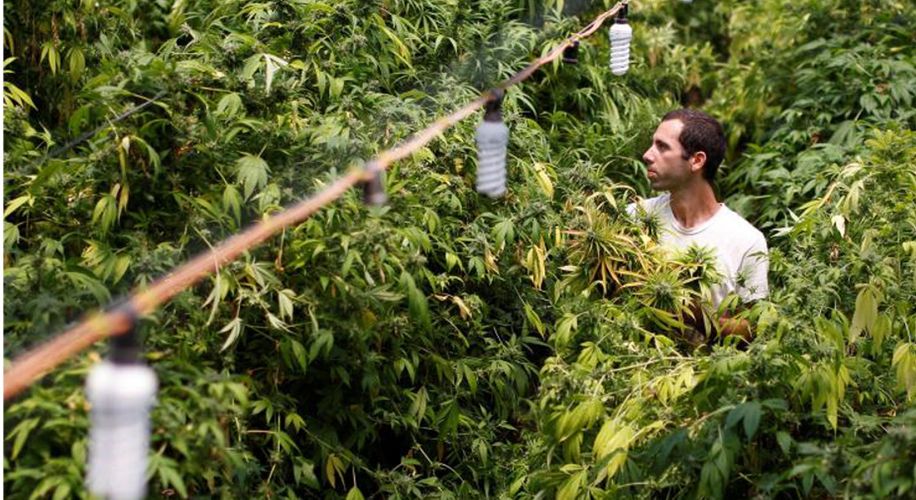 Getting high down under.

Getting high down under.

Western Australia-based companies AusCann and MGC Pharma are pushing to build cannabis facilities on the outskirts of Perth by 2017. The perfect climate for cultivation could make the area a major force in the worldwide legalization movement.

AusCann stated they would be applying for a growing license this week and MGC Pharma will likely not be too far behind. According to Perth Now, “On Friday, the Federal Office of Drug Control said three applications were under assessment, but wouldn’t disclose if any were from [Western Australia].”

The regulatory body has set strict guidelines for those intending to grow plants containing high concentrations of THC. All structures are required to be guarded by “two-layer perimeters such as building walls or climb-proof fencing” to keep out unwanted intruders. CCTV and alarm security systems will also be a requisite in addition to monitored waste and disposal activities.

AusCann managing director Elaine Darby says the license could take a couple of months to finalize and they will continue to develop the site to meet all of the requirements. According to Darby, who is not at liberty to disclose the exact location, the site is somewhere near Perth and will house their cultivation, production, and packaging divisions.

“There has to be physical security… we are going over final plans,” she continued.  “We have a lot of fairly good technology solutions where we can make sure the site is monitored 24-7.”

AusCann has contracted the security company Lockforce International, a firm with experience protecting interests in the Oil & Gas, Mining, Construction, Power and Energy industries to handle their security. “They are very experienced when it comes to the production of high-value products,” said Darby; no pun intended.

Perth-based MGC Pharma is currently finalizing their location plans. “The board is very strongly in favor at the moment to establish an operation here in WA. It will be dependent on getting the right government support and local support to make it happen,” says MGC’s executive chairman Brett Mitchell.

MGC is also making security its top priority and has been in contact with Nativ Segev, former chief executive of Israel’s second largest cannabis company. Segev was chosen because “operating in Israel, security protocols are extremely strict.”

After the stringent vetting of the cannabis company’s board and staff, the regulatory board should move forward with application approvals.