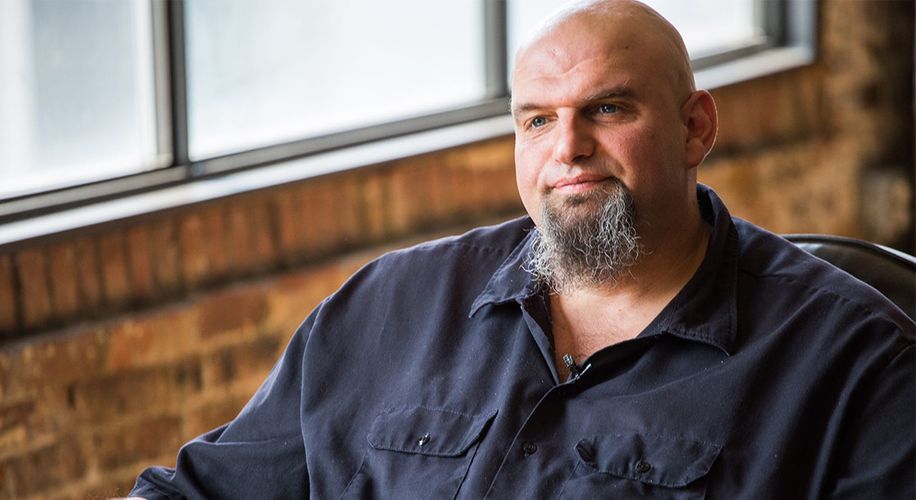 City leaders in the town of Braddock rally for medical marijuana license to help bring back jobs and fight rising opioid addiction.

City leaders in the town of Braddock rally for medical marijuana license to help bring back jobs and fight rising opioid addiction.

As President Trump continues to make unrealistic promises about bringing steel and mining jobs back into the United States, one region in Pennsylvania is looking at the medical cannabis industry as a viable replacement. The impoverished town of Braddock’s local economy was ravished by industrial demise, and they’ve also been battling the troubling rise in opioid addiction among residents.

However, local leaders are aiming to obtain permission from the state to construct a new cannabis cultivation facility, hoping that this lucrative industry can serve as a replacement to the town’s decimated steel industry. Since the 1980s, Braddock has been reeling from cutbacks in the steel industry.

To alleviate the town’s economic hardships, Mayor John Fetterman has become an outspoken advocate of opening a cannabis cultivation facility in Braddock. In a recent interview with the Pittsburgh Post-Gazette, Fetterman put his full-fledged support behind getting Braddock involved in the state’s newly formed industry:

“It’s a great story to have with a community that’s been kind of left behind by an industry in decline like steel to be resurrected financially from a brand new industry that didn’t even exist in Pennsylvania six months ago.”

There’s a pretty major incentive for Pennsylvania to grant the struggling town with a license. For one, Braddock already has a prime candidate to launch the cultivation facility, the Laurel Green Medical cannabis company. The chairman of this firm is none other than Franco Harris, the Pittsburgh Steelers’ Hall of Fame running back.

Laurel Green Medical has promised on their website that they “will use sustainable growing techniques to facilitate the best species of the plant.” Harris has also added himself to the growing list of advocates that are promoting cannabis as a way to curb Pennsylvania’s widespread opioid epidemic, which has hit especially hard in blue-collar communities like Braddock.

With the backing of Mayor Fetterman and a comprehensive plan to grow high quality buds alongside the town’s local economy, the company has a good chance at obtaining a cultivation license. Lauren Green Medical sent their permit applications to state officials earlier this month. Pennsylvania is expected to grant these licenses over the next few months, enabling approved businesses to launch their operations sometime around the middle of this year.