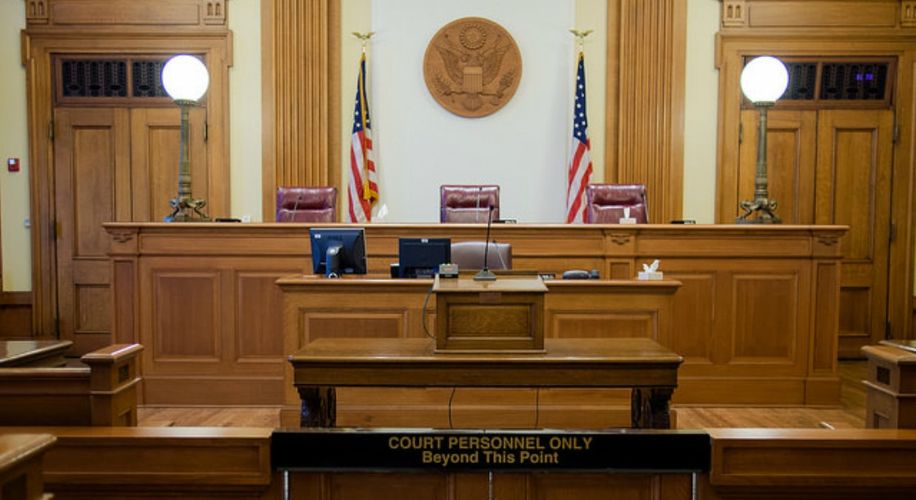 Following a precedent set in Colorado, a pair of rural landowners wants to shut down and collect cash from a slew of legal canna-businesses for being noisy neighbors.

Following a precedent set in Colorado, a pair of rural landowners wants to shut down and collect cash from a slew of legal canna-businesses for being noisy neighbors.

Two landowners in Oregon are using federal racketeering laws to go after a swath of operators in the state’s legal weed industry, and it’s all made possible by a federal court ruling in Colorado earlier this month.

According to the Capital Press, Rachel and Erin McCart, who own an 11 acre plot of land in Beavercreek, Oregon, are suing their cannabis cultivating neighbors, and 42 other defendants over the federally illegal business that the couple claims has decreased their property value and caused them personal trauma.

It hasn’t been explicitly cited, but we’re guessing the McCart’s decision was heavily influenced by a ruling in Denver’s 10th Circuit Court of Appeals earlier this month that held up a pair of Pueblo, Colorado farmers’ right to sue their cannabis-growing neighbor under federal RICO statute, charges usually reserved for white collar conspirators and organized crime syndicates.

After the 10th Circuit ruling, Brian W. Barnes, an attorney for plaintiff Safe Streets Alliance, a Washington, D.C.-based anti-drug organization, encouraged others to follow suit. “This is basically a road map for people who own property that is near (a marijuana facility) … for how to bring a federal suit to get relief,”

In the Oregon lawsuit, the McCarts claim that their once sleepy rural neighborhood has now been invaded by obscenity spewing, loud music blaring, 24/7 partying cannabis growers.

“While passing plaintiffs’ property, these easement users stared menacingly at plaintiffs, directed obscene gestures at them, peered into plaintiffs’ kitchen window (which looks out onto the easement), openly used marijuana, rolled their windows down and blasted loud music and dramatically accelerated or decelerated when they observed plaintiffs outdoors on their property,” the complaint said.

To try to kick out their neighbors, the McCarts will have to prove that the cannabis operation has decreased their property value and caused them specific damages, something that might be pretty hard to prove for the 40+ defendants listed in the court filings, including growers and retailers affiliated with the neighboring farm.

“Given the strict federal prohibitions against each of those purposes, defendants knew these purposes could only be accomplished via a pattern of racketeering,” the complaint said. “In furtherance of that goal, defendants pooled their resources and achieved enterprise efficiency that no one defendant could have achieved individually.”

The case in Colorado has not been decided yet, but the result of these two RICO cases could set a dangerous precedent for federal cannabis prosecution in the future. The Oregon lawsuit will be heard by U.S. Magistrate Judge John Acosta in Portland.