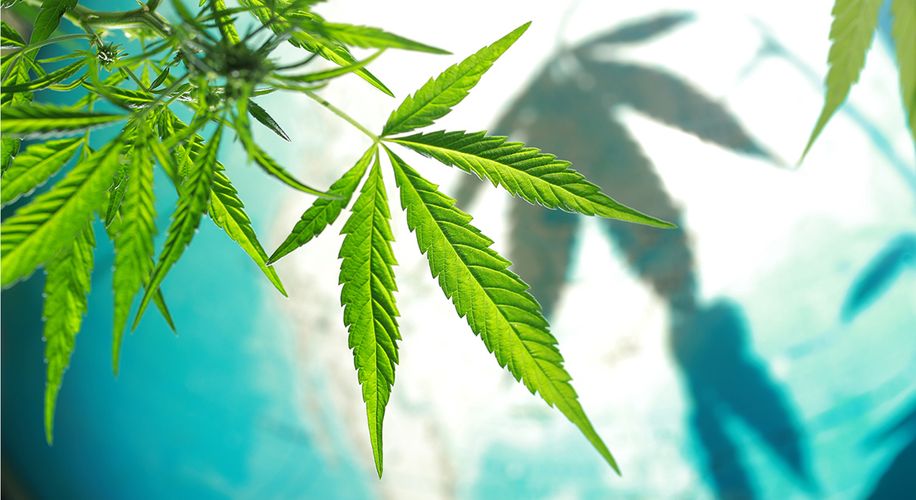 Governor Mary Fallin has threatened to convene a state legislature special session in order to add restrictions to the voter-approved measure.

Governor Mary Fallin has threatened to convene a state legislature special session in order to add restrictions to the voter-approved measure.

During this week's midterm election, Oklahoma voters took to the polls and approved a ballot measure legalizing the use of medical marijuana, despite concentrated opposition from conservative politicians and law enforcement groups. State Question 788, which was added to the primary ballot after advocacy group Oklahomans for Health collected over 66,000 signatures on a petition, will legalize the sale, use, and cultivation of medical cannabis to treat any ailment.

Oklahoma is the 30th U.S. state to legalize medical cannabis, but the state's new law is notable in that it is the country's most progressive medical marijuana program to date. One of the more remarkable aspects of the new law is that there is no list of qualifying conditions, meaning that a doctor can literally recommend medical cannabis as a treatment for any ailment. The law also reduces penalties for the possession of cannabis by any individual who has a medical condition, regardless of whether or not they have a license.

Any individual aged 18 or older can apply for a two-year medical marijuana license with a physician's approval, and minors can apply for a license with the approval of two doctors and a legal parent or guardian. License holders will be allowed to possess up to eight ounces of cannabis flower, in addition to edible and concentrated forms of cannabis. Licensed patients will also be allowed to grow their own, and can possess up to six mature plants and six seedlings each.

The open-ended nature of SQ 788 immediately drew opposition from every quarter of the state's conservative leadership, from Governor Mary Fallin to church and law enforcement groups. SQ 788 Is NOT Medical, a lobbying group representing local government, law enforcement, and church groups launched a $500,000 campaign against the measure. "This is a bad public health policy that does not resemble a legitimate medical treatment program," Dr. Kevin Taubman, chairman of the opposition group and former president of the Oklahoma State Medical Association, said to CNBC.

The last-minute effort to convince Oklahomans to vote against their own interests failed, and SQ 788 passed with around 57% of the vote. The comprehensive measure may not take effect exactly as voters intended, however, as the state's conservative leadership is already considering ways to impose further restrictions on the program. Earlier this month, Governor Fallin, who argued that the measure was "so open-ended that it basically allows recreational marijuana," said that she would consider convening a special legislative session to amend the measure before it becomes law.

In a recent tweet, Fallin said that she "will be discussing with legislative leaders and state agencies our options going forward on how best to proceed with adding a medical and proper regulatory framework to make sure marijuana use is truly for valid medical illnesses." This year marks the end of Fallin's term in office, however, and at least one of the state's leading gubernatorial candidates is more open to cannabis reform. Drew Edmonson, who won the Democratic gubernatorial primary last night, has said that he supports SQ 788, as well as cannabis decriminalization — although he is opposed to full legalization.

"It is noteworthy that this measure passed in such a red state during a primary election, when voter turnout tends to be older and more conservative than during a general election," Karen O'Keefe, state policies director for the Marijuana Policy Project, said in a statement, Forbes reports. "Support for medical marijuana is overwhelming, and it spans the political and demographic spectrums."

Voters across the country also cast their ballots in favor of pro-cannabis candidates for state governors. In Maryland, former NAACP president Ben Jealous, who was recently endorsed by Dave Chappelle, won last night's Democratic primary. Jealous has made cannabis legalization a major part of his platform, promising to use tax revenue from legal weed to fund universal pre-K education in the state. In Colorado, voters chose Rep. Jared Polis, who has championed numerous pro-cannabis bills during his term in Congress, in the Democratic gubernatorial primary.