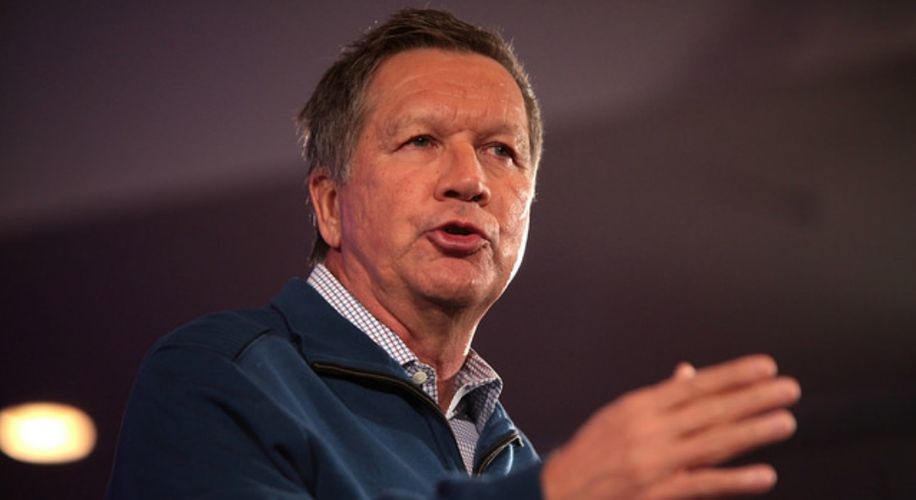 Why are government officials ignoring the research?

Why are government officials ignoring the research?

Although there is evidence to suggest that legal marijuana can help deter the use of opioids, Ohio Governor John Kasich says he does not have any faith in the state’s newly legal medicinal cannabis program’s power to cut through the junkie scourge.

But research shows that marijuana does, in fact, play a role in preventing people from using opioids.

Earlier this week, a study published in the journal Drug and Alcohol Dependence found a 23 percent reduction in opioid-related hospitalizations in states where medical marijuana is legal. The study also found a 13 percent drop in hospitalizations in those states as a result of opioid overdose.

There is even some evidence that suggests patients would prefer cannabis to prescription painkillers.

A study published last month in the International Journal of Drug Policy shows that 63 percent would rather use medical marijuana for pain conditions over the use of opioids.

In January, the National Academies of Sciences, Engineering and Medicine, which consists of some of the top scientific minds in the nation, published a detailed analysis entitled “The Health Effects of Cannabis and Cannabinoids,” which, in addition to many other key findings, shows that marijuana is undoubtedly effective in treating pain conditions.

But patients in Ohio could find it rather difficult to get physicians to recommend medical marijuana over opioid medications, because many of them are still not convinced that this revelation is real.

In fact, Dr. Amol Soin, president of the Ohio State Medical Board, told Cleveland.com that there is still not enough proof that medical marijuana can take the place of opioids.

In some parts of Ohio, there has been average one fatal overdose per day from opioids. Coroners are reportedly so busy dealing with these cases that they have been forced to store bodies in cold storage trailers because there is no longer any room in the morgues.

It’s too bad state officials are not even willing to give medical marijuana a chance before discounting its potential.