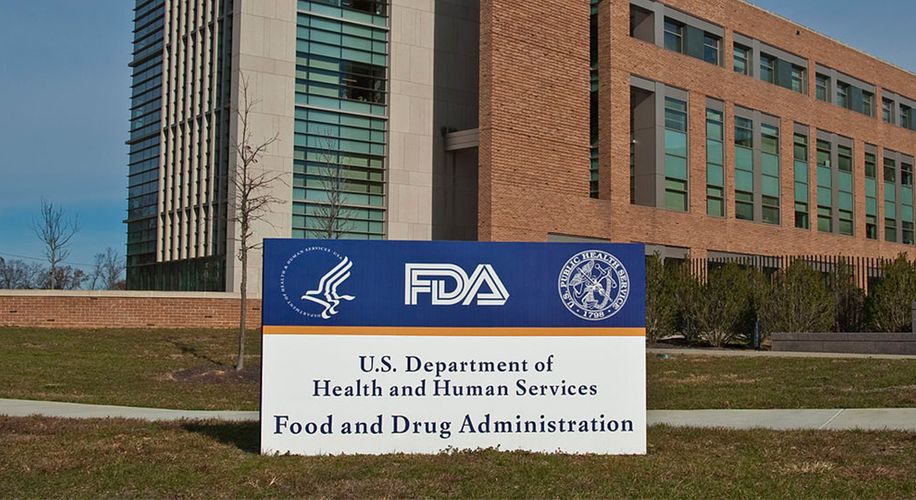 The Food and Drug Administration has been soliciting public commentary on whether to continue scheduling cannabis as a dangerous drug with no medical use.

The Food and Drug Administration has been soliciting public commentary on whether to continue scheduling cannabis as a dangerous drug with no medical use.

For the past month, the Food and Drug Administration has been soliciting public commentary on whether or not the classification of cannabis as a dangerous drug with no medical use should remain in effect. This week, cannabis advocacy group NORML hand-delivered over 10,000 written comments to the FDA, all urging both federal and international agencies to reconsider the longstanding prohibition of marijuana.

Under both U.S. and international law, cannabis is lumped in with crack, heroin, and a number of other drugs that are considered highly dangerous, addictive, and devoid of any medical use. Several international treaties technically prohibit U.N. member countries from legalizing the plant, although Canada is planning to implement adult-use cannabis legalization nationwide in spite of these treaties. Uruguay has already done so, too.

As evidence of the medical benefits and low abuse potential of cannabis, the United Nations' World Health Organization (WHO) has decided to re-evaluate its international prohibition stance. UN officials have requested guidance on the issue from member nations, and the FDA has been collecting commentary from the American public to pass on to the organization. This June, the WHO Expert Committee on Drug Dependence will consider this feedback, and may recommend that the UN Secretary General change the organization's international cannabis policies.

The FDA has collected over 7,000 public comments on the issue via its website, though it is not known how many of these comments are in favor of, or opposed to, the rescheduling of cannabis. Now that NORML has delivered an additional 10,000 comments to the agency, it is likely that the majority of the public's comments are in favor of ending cannabis prohibition. The period for receiving public comments ended on April 23rd.

NORML's Board of Directors also submitted their own feedback on the issue, writing that "in general, the safety, dependence, and usage profile of cannabis compares favorably to alcohol, tobacco, and other unscheduled substances. For this reason, NORML believes that cannabis [ultimately] should be withdrawn from the treaty framework entirely."

Within the U.S., advocates for cannabis reform are also pushing the issue on a number of fronts. Last month, treasurers from several canna-legal states requested a meeting with Attorney General Jeff Sessions, who has consistently pledged to ramp up the country's war on weed. In Congress, California Rep. Dana Rohrabacher recently proposed the Cannabis States' Rights Act, which would protect canna-legal states from federal interference. A number of other cannabis reform bills are also under consideration, including the Marijuana Justice Act, which would completely legalize the sale and use of marijuana on a federal level.