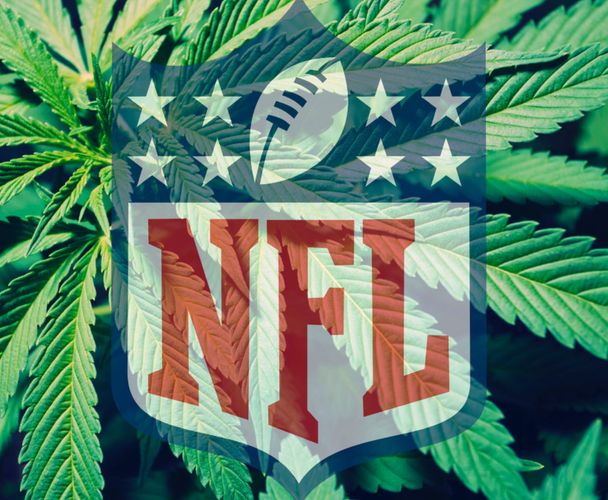 NFL players could soon have more flexibility when it comes to marijuana consumption.

NFL players could soon have more flexibility when it comes to marijuana consumption.

It might not be long before the league punishes NFL players less severely over the use of recreational marijuana.

According to the Washington Post, the top brass behind the NFL Players Association (NFLPA) is on the verge of submitting a proposal to the union board of player representatives, begging for less disciplinary against players testing positive for pot. If all goes well, this “less punitive” approach to the use of marijuana would be submitted to league for consideration.

This attempt to modify the league’s drug policy comes just months after the NFLPA began calling for more research on the cannabis plant, in hopes of determining whether players could be using it as an alternative to dangerous prescription painkillers.

“What we try to do is what a union’s supposed to do: improve the health and safety of our players in a business that sometimes can seriously exacerbate existing physical and mental issues,” said the union board’s executive director, DeMaurice Smith.

In 2014, both the union and the league agreed to a minor change to the NFL’s marijuana policy. Players were once only permitted to have a THC level of 15 nanograms per milliliter of blood in their system before receiving a reprimand. However, the policy modification now permits up to 35 nanograms before an issue is raised.

As it stands, four failed tests can result in an unpaid four-game suspension, while a fifth infraction is enough for the league to impose a 10-game hiatus without pay. Even first, second and third offenses come with the possibility of a player being forced into a drug treatment program and pulled off the field without their game day compensation.

Although the specifics of the latest proposal have not been revealed, Smith said he is “convinced that we should be looking at it a little bit more of the way that we looked at it in 2014.”

But the NFL has not exactly been receptive to becoming more progressive with respect to the consumption of marijuana. So far, the league has refused to even allow players to use the herb for medicinal purposes.

“We continue to follow the advice of leading experts on treatment, pain management and other symptoms associated with concussions and other injuries,” NFL spokesman Brian McCarthy said. “However, medical experts have not recommended making a change or revisiting our collectively-bargained policy and approach related to marijuana, and our position on its use remains consistent with federal law and workplace policies across the country. If these medical experts change their view, then this is an area that we would explore.”

The new proposal is expected to be introduced to the league in the coming months.

If you happen to be in Houston Super Bowl week, be sure to come by the MERRY JANE "Cannabis In Professional Sports" event, which aims to highlight the harms of cannabis prohibition in the NFL