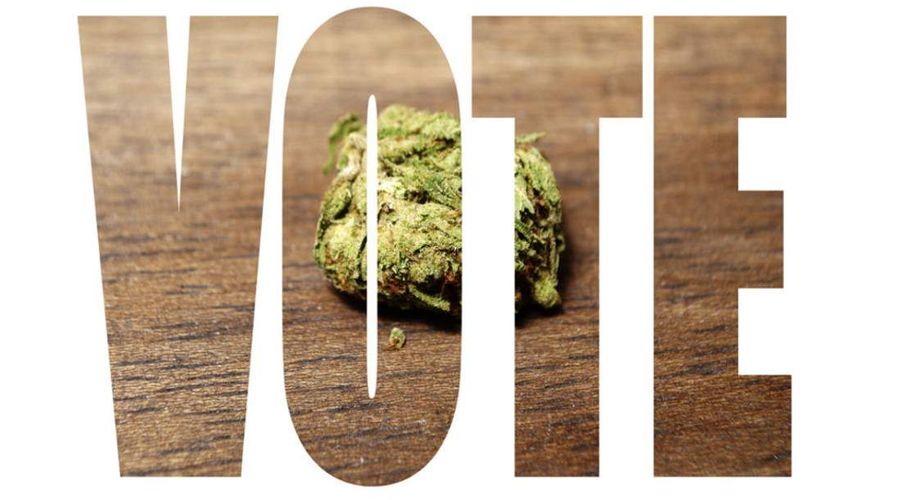 Surveys from Cannalytics and Gallup say that Independents are taking weed very seriously.

Surveys from Cannalytics and Gallup say that Independents are taking weed very seriously.

It's increasingly looking like 2016 will become a watershed year for cannabis legalization in America. On November 8th voters will consider whether to approve recreational or medical marijuana initiatives in nine states, and just yesterday, Gallup released a poll indicating that public support for marijuana legalization has risen to 60 percent nationally; the highest degree of approval since Gallup first asked the question in 1969. It also found that while support for legalization among both Republicans and Democrats has nearly doubled over the past decade, support is highest among independents, with 70 percent of them favoring legalization.

Gallup’s results roughly align with those offered by another poll, the 2016 Cannabis Voter Report, published two days ago by the marijuana research firm Cannalytics. From July 18th to August 12th this summer, Cannalytics, NORML, and other partners invited adult U.S. residents to complete a survey measuring their consumption habits and views on marijuana policy. Given that Cannalytics found its participants through the online cannabis community, their survey results have a greater pro-pot bias, with nearly 80 percent of respondents admitting to using cannabis in the past month, and half saying they partake daily. However, as a look into the mind of the pro-cannabis voter, the report offers several key lessons for politicians in this upcoming election and beyond.

Chief among these insights is that 46 percent of the survey’s respondents don’t identify as Democrat or Republican, and out of those living in swing states, 44 percent said they’re independent of either major political party. Furthermore, over 90 percent of respondents said that a political candidate’s position on marijuana policy reform was one of their most important voting considerations, and 75 percent said they were more motivated to cast their vote thanks to marijuana legislation like the ballot measures currently being debated in California and elsewhere.

As far as this group’s pick for president this election cycle, “over a third” said they’d like someone other than Clinton or Trump, according to Andy Soltani of Cannalytics, adding that “many of these were [for Libertarian presidential candidate] Gary Johnson, while a decent amount simply voiced their displeasure with the two main candidates.” This makes a lot of sense, for while Clinton and Trump have expressed support for states’ rights in creating cannabis policy (with Clinton going a step further by saying she supports cannabis being federally rescheduled), their views on marijuana are far more reserved and conditional than those of third-party candidates like Johnson or Green party candidate Jill Stein. Both Johnson and Stein advocate for full nationwide legalization and regulation (Johnson actually had to resign as the CEO of medical marijuana company Cannabis Sativa to avoid a conflict-of-interest while running for president).

Regardless of the outcome of the presidential election, what’s clear from these polls is that candidates who continue to ignore popular demand for marijuana policy reform will increasingly do so at the risk of jeopardizing their own political success, and that those who do not may end up reaping powerful rewards.

Bill Kilby is a writer and editor at MERRY JANE whose work has also appeared at the Washington Post, VICE, and ATTN:. Find him on Twitter @billkilby_.