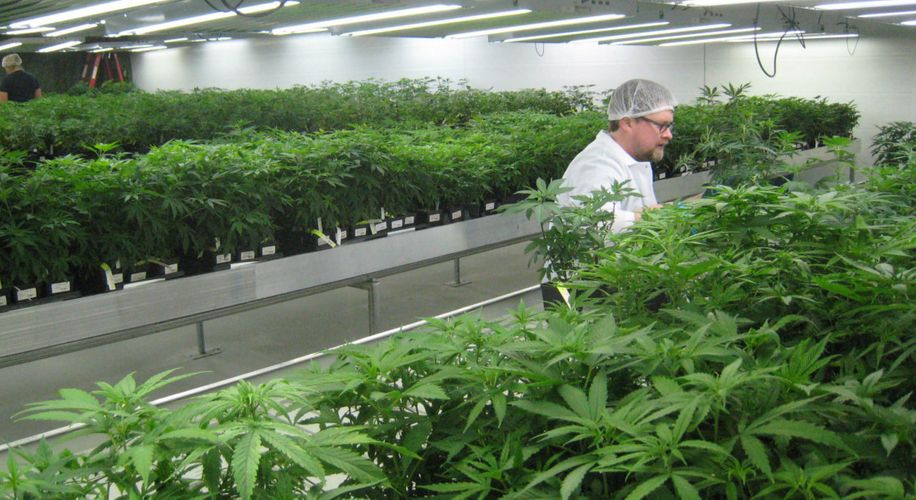 The 6 million square-foot facility will have room for 40 million medicinal plants.

The 6 million square-foot facility will have room for 40 million medicinal plants.

Delaware-based Bright Green Group of Companies has just broken ground on what is planned to be the largest medical marijuana grow operation in the United States. The company has planned a $160 million greenhouse and research facility, both of which are being built on the Acoma Pueblo in western New Mexico.

The facility will eventually expand to around 6 million square feet, and will have room for up to 40 million medicinal plants. A significant portion of the facility will be used for medical marijuana, but the greenhouse will grow a wide variety of medicinal plants other than cannabis. Oils from these plants will be sold as homeopathic remedies in addition to the medical marijuana operation.

Bright Green executives claim that they are not seeking a state license to grow the marijuana, since the operation is on tribal land and therefore only subject to tribal and federal laws. “What we plan on doing is working with the FDA to approve our novel prescription drugs. We’re not in the smoke business; we’re in the oil business,” chief executive John Stockwell said. “To spend this much money and to integrate this much technology, we’re looking to abide by the federal rules. We want to be part of the solution, not part of the problem.”

Construction of the facility is expected to take about two years. However, the federal Bureau of Indian Affairs must still sign off on the lease agreement between the pueblo and the company before construction can truly begin.