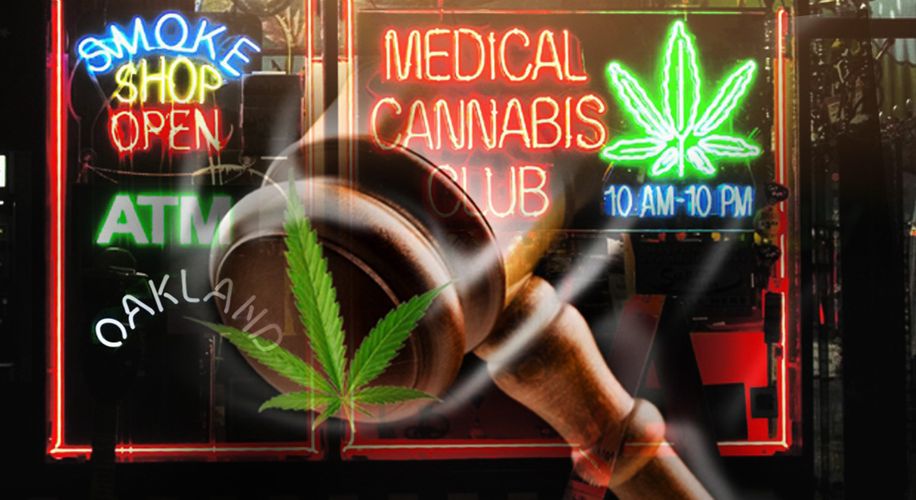 The Oakland City Council on Tuesday approved laws to regulate the city’s medical cannabis industry by being more inclusive to African-American and Latino residents. After a lengthy debate council members decided to initiate a program called equity permits that would reserve half of the city’s cannabis permits for applicants who fit certain guidelines.

The guidelines include that residents who have lived for at least two years in a designated police beat in East Oakland and that applicants must have at least 50 percent ownership stake in the business they are seeking to permit. Additionally, under the new laws, half of the marijuana permits will be reserved for people who live in East Oakland or were incarcerated for a marijuana-related arrest.

These equity permits were introduced by Councilwoman Desley Brooks and were added to the 18-month undertaking by the city’s Cannabis Regulatory Commission to craft new regulation with the city to issue eight new permits a year to the eight current dispensaries open in Oakland.

"When we look at the eight, we have one that is owned by an African-American. One out of eight," Brooks told Eastbay Times, later adding, "everybody ought to have an opportunity to compete."

Minorities have seen an increased amount of drug related arrests in the last few years but only time will tell what these new laws can introduce for minorities. The council still has plans to make amendments to the new law at a later date with some of the Oakland residents seeing positives in the new law already.

"We are the last ones to get access (to permits)," Tom Coleman, a resident told the newspaper.

"We can be the help or the consumers but we never had the access. It gives us a fair shot."